Quito is a city nestled between two mountains. It is a long and narrow city that runs principally north and south. The Pan American Highway runs right through the middle.

A friend of mine named Vinny from Austin is originally from Ecuador. He had arranged for me to meet and stay with his father. 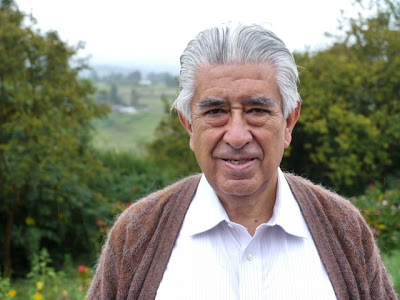 I drove through the city and eventually found the house of Dr. Miguel Vinueza. He wasn't at home, so I let the doorman know that he was expecting me and that I'd be having lunch in the restaurant across the street. I ventured over to the restaurant and probably no more than two minutes after I ordered, Dr. Vinueza walked in. We greeted each other then proceeded to his house.

Turns out that he also owns a finca (farm) just outside the city. He inquired if I'd like to visit it. Sure! 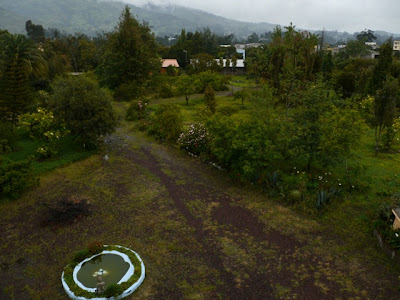 We drove to the finca which was located in the town of Alangasi. Once we arrived he showed me around. 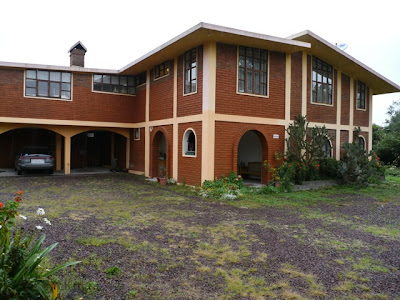 He has constructed a few houses and buildings on the property. 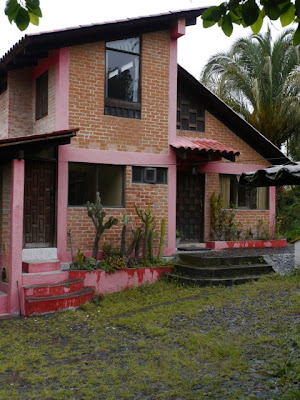 This is the house my friend Vinny grew up in. 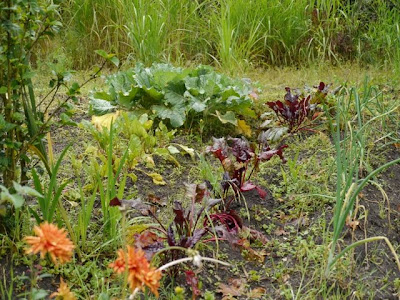 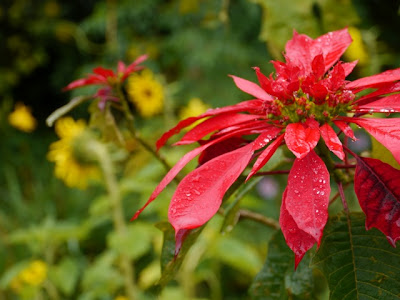 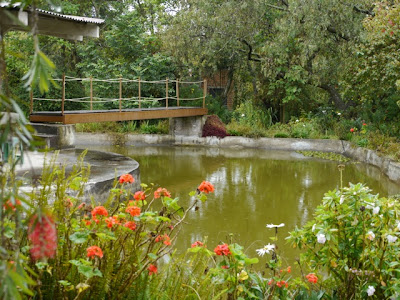 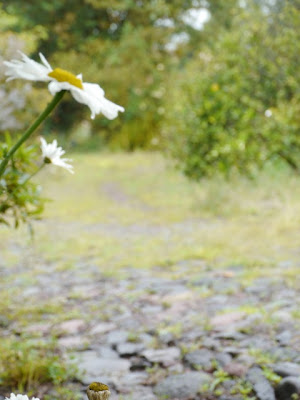 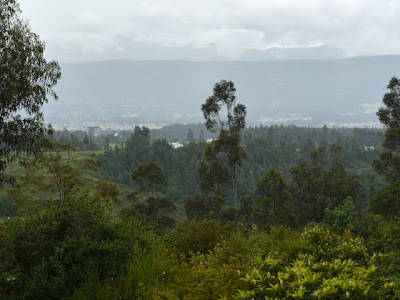 It's a nice little retreat from the city. A pretty amazing place with some great views of the surrounding valley. 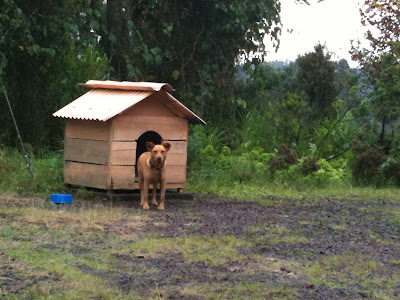 I stayed at the finca for a few days and helped Miguel with some tasks. We cleaned the pool, fixed the pool pump, did some shopping, sold some rabbit cages, fixed a few clocks and picked up a dog from the local pound and trained it. It was a relaxing time that I really enjoyed and truly appreciated.