Showing posts from June, 2013
Show all

Learn to Travel, Travel to Learn by Robin Esrock Robin Esrock's success as a global adventurer, travel writer, TV producer and international TV personality was no accident, although it did start with one. Struck down on his bike at a Vancouver intersection, Robin hobbled away with a broken kneecap, and one year later, a modest $20,000 insurance settlement. It was just enough for him pack up his things, quit his job, and set off on a one-year solo round-the-world backpacking adventure to 24 countries. He named his journey Modern Gonzo, and committed to record his year of living dangerously, with online weekly reports, photography, videos, and interviews with every person he met. In doing so, he pioneered a new era of multi-platform, switched-on and wired-in travel journalism, leading to adventures beyond his wildest dreams.
Post a Comment
Read more

How and Why Travel Transforms You by Francis Tapon 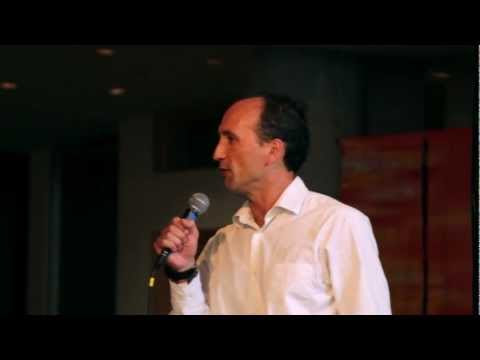 Travel author Francis Tapon shares some of his traveling adventures, which include walking across America four times and spending three years visiting all 25 Eastern European countries. He discusses how travel can be a catalyst for transforming your life, giving you insights that are hard or impossible to achieve through other means. He also shares a personal story about his father, who motivated him to keep pursuing his dream of visiting every country in the world.
Post a Comment
Read more

But I have been reading and researching about fly fishing in other parts of the United States. It seems that one of the best locations in North America to fly fish for trout is in the Lake Tahoe area. The Lake Tahoe area straddles Northern California and Northern Nevada. I have visited the area various times during the winter to ski and snow board. But I've never been to the area during the summer, nor to fly fish.

I thought about calling this trip "Texas to Lake Tahoe", but then decided that I liked the simple title "The Adventure Begins... Going Fishing"

This adventure is going to be a little different. Unfortunately, I am leaving Emi, my motorcycle, behind. But I will be overlanding this adventure i…
Post a Comment
Location: Lake Tahoe, United States
Read more

The Value of Travel by Rick Steves 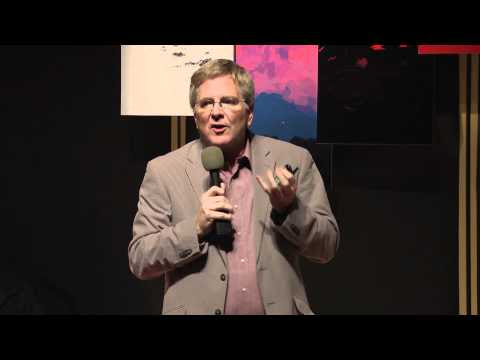 After spending 4 months a year for the last 30 years living out of a suitcase, Rick Steves reflects on the value of thoughtful travel. Sharing lessons learned from Iran to El Salvador and from India to Denmark, Steves tells why spending all that time and money away from home has broadened his perspective, enriched his life, and made it clear to him, as he says in his talk, "Fear is for people who don't get out very much."
Post a Comment
Read more 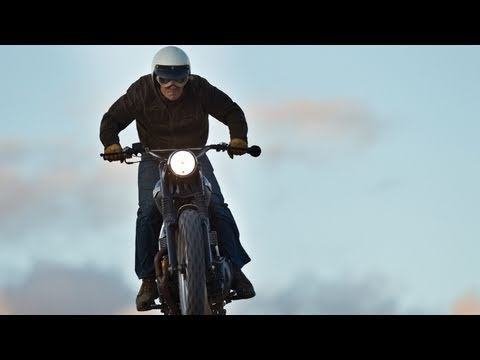 Inspiration and Motivation to Travel Over the next six weeks, every Sunday at 5pm (CST), I plan to screen a series of video talks about travel. My hope is that these talks may in some way inspire and motivate whomever may view them to travel. Whether it might be near or far, it really does not matter, just travel.

6/16  The Value of Travel by Rick Steves
6/23  How and Why Travel Transforms You by Francis Tapon
6/30  Learn to Travel, Travel to Learn by Robin Esrock
7/7   What's Wrong with Volunteer Travel? by Daniela Papi
7/14  Extreme Lifestyle Experiments by Colin Wright
7/21  Open Road, Open Life by Andrew Evans

Least Visited Countries In The World

By Troy - June 07, 2013
I read a pretty interesting article about the least visited countries in the world. If you really want to get off the beaten path you might want to check out a few of these places. The list below identifies the countries, number of tourists and source of the information. It appears that identifying and counting tourists is not an exact science. Some countries have better methods of capturing the numbers than others. Funny... I find it easy to identify tourist by the shoes they wear and the cameras they carry. :)

Anyways, it is a pretty interesting list. I've provided links to wikis about each country in case you want to learn more about each individual country. 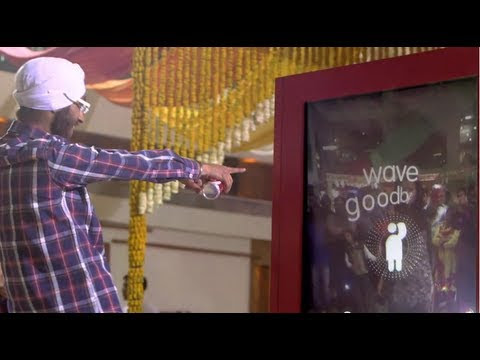 It truly is a small world. Watch this video and it will make you smile. :)
Post a Comment
Read more

Four Fantastic Road Trips in the US... One is the Texas BBQ Trail 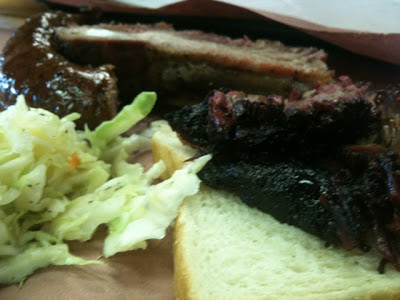 Coastal California, New England Seafood, Pennsylvania Dutch Country and... the Texas BBQ Trail have been identified as four fantastic foodie road trips for in the US by BootsnAll.com. Check out the link.