An interesting map of what each country leads the world in... 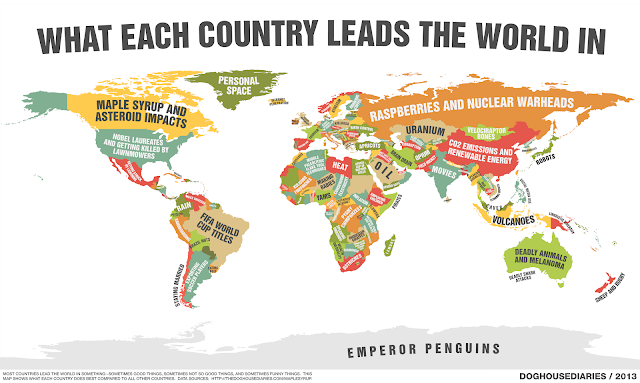 It might be a good time to travel to Argentina... but not for the best of reasons

It might be a good time to travel to Argentina, but not for the best of reasons.

Argentina is an amazing country to visit for its culture, beautiful natural areas and friendly people. But it might be a good time to visit for another reason... the Argentine Peso is devaluing relative to the US Dollar.

Okay, traveling to a country to take advantage of currency fluctuations is probably not the best of reasons to travel. However, if you previously thought that it might be too expensive to travel to Argentina, you might be able to take advantage of a Peso that has weakened 32.5 percent this year in the unofficial market and is now more than 70 percent weaker than the official rate of 5.8533 per dollar.

According to an article from the news source Bloomberg...

The Argentine peso tumbled in the black market to the weakest since May as demand for dollars surges on speculation the government will clamp down on access to foreign currency after Oct. 27 congressional elections.

The peso fell 1.5 percent to 10.05 per dollar in the illegal currency market at 4:20 p.m. in Buenos Aires, according to prices compiled by Ambito.com. That’s the weakest since it slid to a record 10.45 per dollar on May 5. The peso has weakened 32.5 percent this year in the unofficial market and is now more than 70 percent weaker than the official rate of 5.8533 per dollar.

President Cristina Fernandez de Kirchner, who is recovering from an Oct. 8 surgery to drain a hematoma in her skull, has restricted dollar sales in the domestic market since winning re-election in 2011 and slapped a 20 percent tax on the use of credit cards abroad. While she has managed to reduce capital flight, the country’s international reserves are being drained at a rate of $1 billion a month and have fallen to a six-year low of $34.1 billion as the country’s energy deficit widens.

“The government will tighten controls even more by limiting the use of credit cards abroad because we have a serious problem and the government needs the dollars to pay debt,” former central bank president Aldo Pignanelli said in a telephone interview from Buenos Aires. “The question is how much longer can Argentina withstand the draining of reserves.” 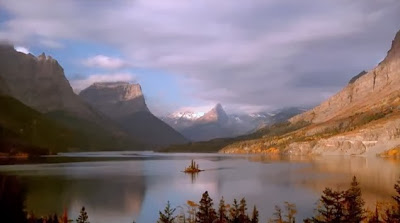 Visit some of the most beautiful and majestic places in North America. This documentary film takes you on a visit to a number of National Parks including - Banff, Bryce Canyon, Canadian Rockies, Cascade Range, Colorado Plateau, Death Valley, Denali, Grand Canyon, Grand Teton, Olympic and Yosemite.
Check it out on YouTube or right here. (52 minutes)
By Troy - October 25, 2013 No comments: 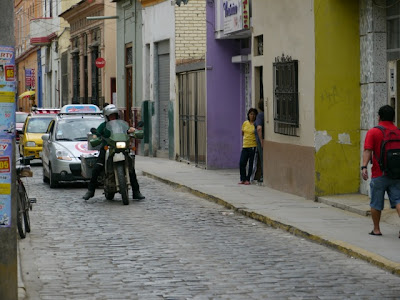 A while back I posted my own list of 10 lessons learned which you can read by clicking here.
By Troy - October 22, 2013 No comments:

The Greatest Places on Earth - The Movie 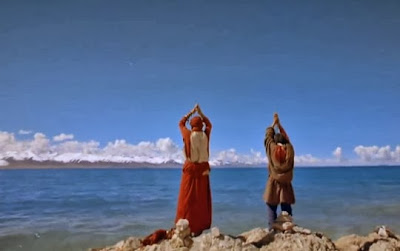 This documentary called The Greatest Places highlights seven amazing places on earth to visit. Are they the greatest places as the title claims? Well, you be the judge. The film covers Madagascar, Tibet, the Amazon, Iguazu, Greenland, the Namib and the Okavango. A little inspiration to travel.

A History of Motorcycles 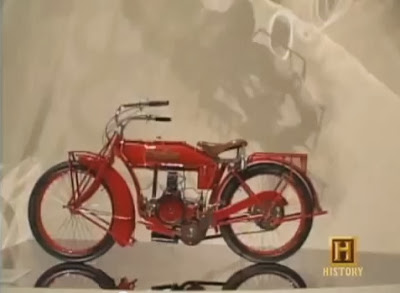 I came across this documentary about the history of motorcycles produced by the History Channel. It discusses the origins, usage and the many styles that are involved in the world of motorcycles.
It is now available on YouTube or right here. (90 minutes)
By Troy - October 11, 2013 No comments: 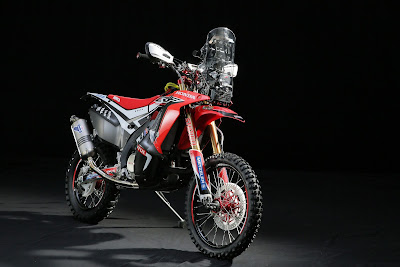 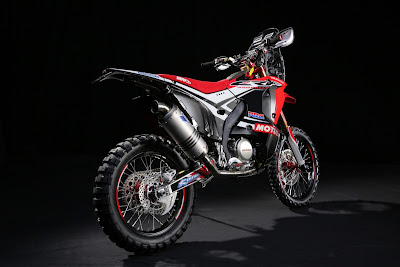 The world is a big place, but getting smaller all the time.

I recently came across this program on PBS called Great Decisions in Foreign Policy. The full length programs are excellent at describing current trends in geopolitical events. They have posted short videos online that are pretty good too.
Check out the videos on YouTube or right here.
By Troy - October 07, 2013 No comments:

La Motocyclette (The Girl on a Motorcycle) - The Movie

I consider the film to be part of the neo noir genre of filmmaking. The director borrowed some stylistic elements from film noir, but instead of using dark elements, it incorporated more psychedelic visuals and story lines. Rated R for adult content.


The complete film is now available for viewing on YouTube or right here. (1:27 minutes).

Comparison of the Old vs New BMW R1200GS 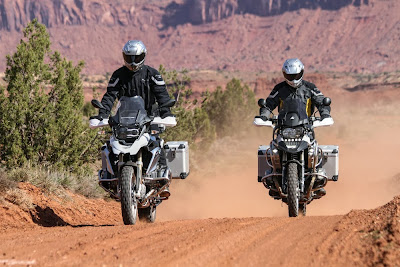 The venerated BMW R1200GS motorcycle is often thought of as the Godfather of adventure motorcycles due to it's heritage as a Dakar Rally motorcycle and as the choice of RTW travelers such as Ewan McGregor and Charlie Boorman as seen on the documentary Long Way Round.