A few years ago I visited Peru. 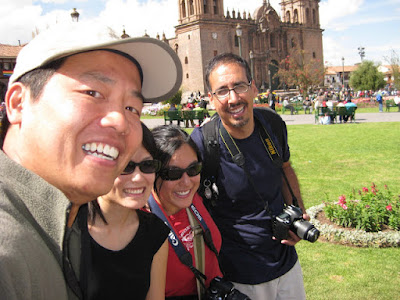 At that time I was traveling with my friends Susan, Kim and Raj. 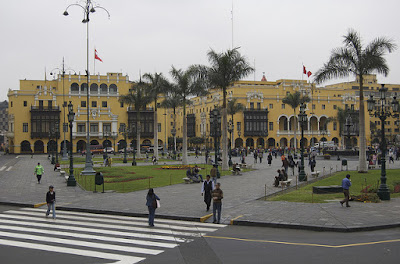 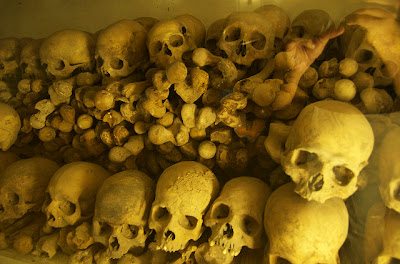 Saw the catacombs at the Monasterio de San Francisco. 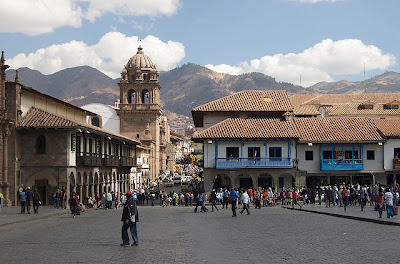 Traveled to the ancient empire of the Inca, Cuscu. 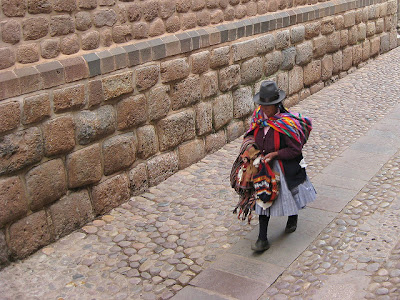 Where some traditional customs still exist along ancient stone architecture. 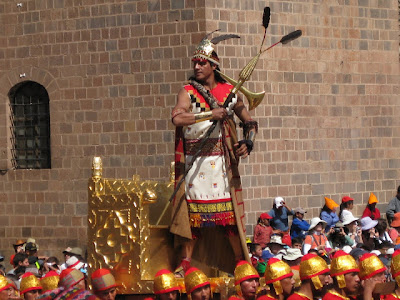 I happened to arrive during one of the most significant celebrations for the city of Cusco, the Inti Raymi or Festival of the Sun. 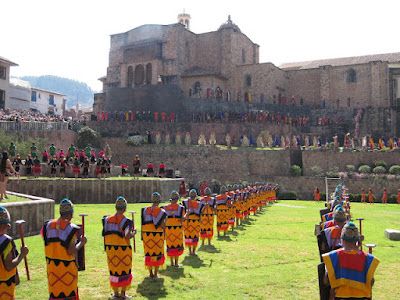 People from the surrounding towns travel great distances and re-enact a ceremony that depicts the mythical origin of the Incas. People from all over the world visit to see the event. 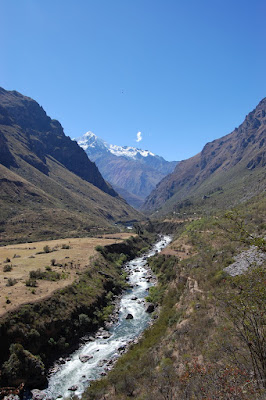 We spent a number of days hiking the Inca Trail. 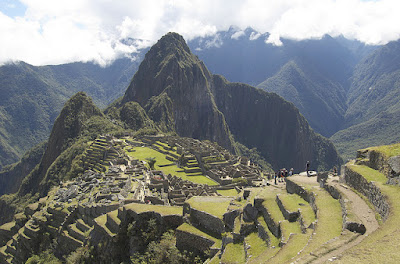 And spent some time at Machu Picchu. 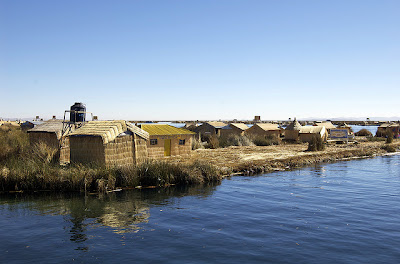 We visited Lake Titicaca and Uros where people live on floating islands made of totora. And construct their houses, boats and other everyday utensils with totora. 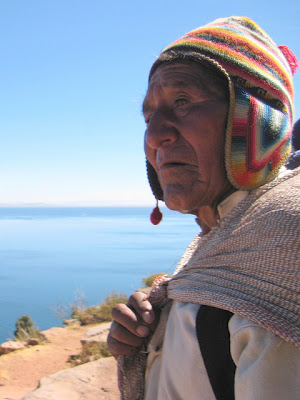 We visited the small island of Taquile where the textile arts have been honored by UNESCO. 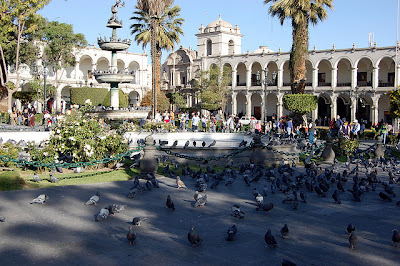 Then, we traveled to the "white city" of Arequipa. 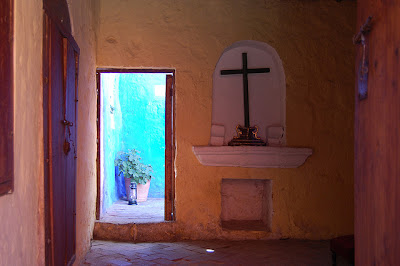 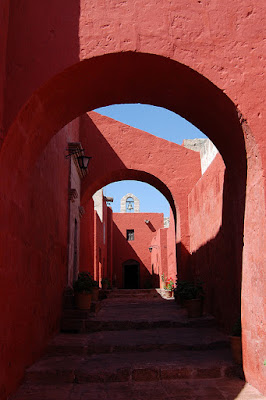 And admired the beautiful colonial architecture. 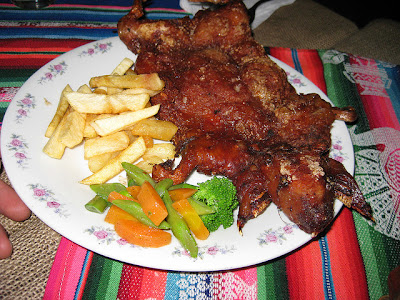 Ate one of the local delicacies Cuy (Guinea Pig). 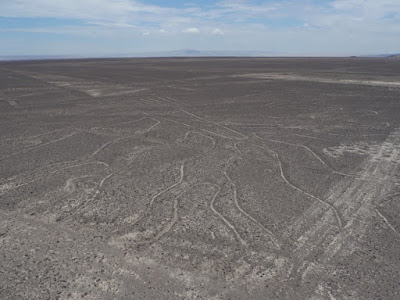 And finished the trip with a flight over the Nasca Lines.

This time around I didn't want to revisit the same areas... I wanted to check out some of the areas in the north, coast and desert.
By Troy - February 12, 2012

Email ThisBlogThis!Share to TwitterShare to FacebookShare to Pinterest
Location: Peru