Looking Back... The Galapagos Islands

Wow... I've spent a month in Ecuador... time has really flown by. There is so much to see and do in the country that I still feel that I've just scratched the surface. Back in December my whole objective was to pass through Ecuador in less than 2 weeks so that I could travel to Peru to watch the Dakar Rally. Well... that didn't happen. There was Christmas and New Years and I went on some excursions and met some people and started having a really good time. I made a calculation of the mileage that I would need to ride and the amount of time that I had to travel to reach Lima, Peru by January 15th... and it just wasn't possible. But no regrets, I've experienced so many amazing things in the past month that it has all been worthwhile.

At the beginning of January I wrote a post about flight.

It was the beginning of a story about a trip to the Galapagos Islands.

It has taken me a while to process the whole experience and sort though my images, but now I'm ready to share the story. 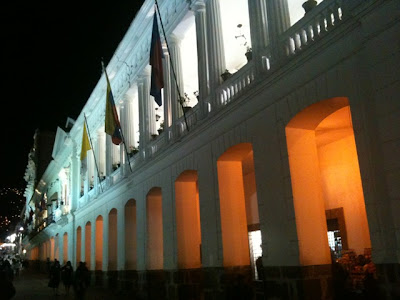 The adventure began in the city of Quito. My first day in Quito I met Miguel Vinueza. Together we walked along Avenida Amazonas where there were a number of tour agencies. After talking with a number of agencies, I found an agent that could book me on a tour to the Galapagos Islands on a small cruise boat for 5 days that would leave within 2 days. 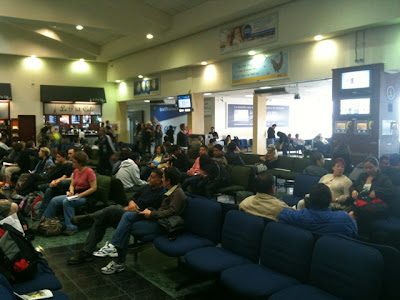 Two days later... I was waiting for a flight in the Quito airport. 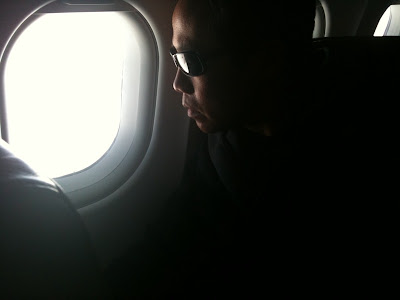 After a short wait in the airport, I was in the air...

Flying over the clouds, ocean and finally reaching the islands.