Three Countries In One Day

After my wonderful beach experience in Playa El Espino I decided that it was time for a change of scenery. 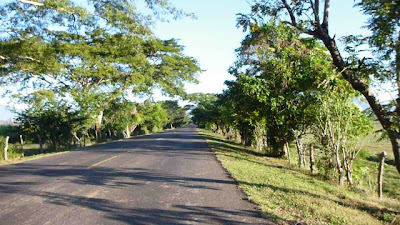 Sometimes it's just necessary to cover some distance. From Southern El Salvador I took the coastal road East and then North to the border to the town of El Amatillo. 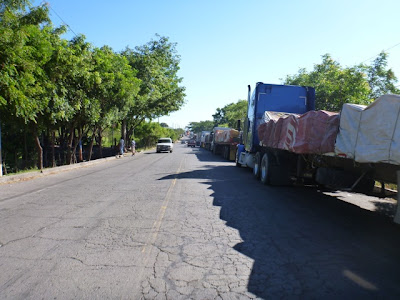 I bypassed the long line of trailer trucks that were waiting at the border checkpoint.

The exit procedure from El Salvador was smooth and I was through in about 15 minutes. 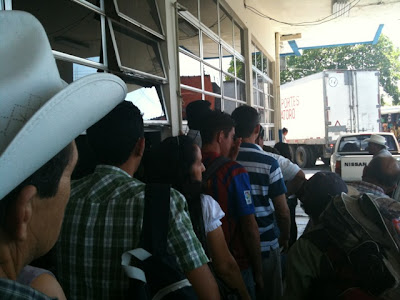 The entry procedure into Honduras was a bit more problematic and it probably took about an hour. The Honduras immigration and customs department required multiple copies of all my documents. They also charged me for a visa, vehicle permit and municipal road toll. I had most of my documents in order, but it still took some time.

Once I finished with the entry procedures I rode through the Southern part of Honduras for about 2 hours.

There wasn't much remarkable about the ride. The road was covered with potholes. I took them on as a bit of a challenge, weaving around them as if they were barriers on a obstacle coarse. 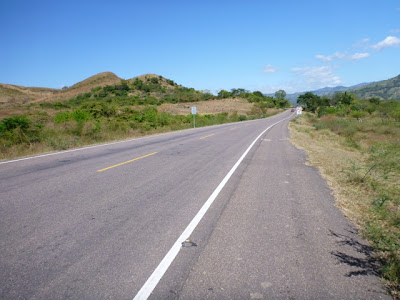 The Honduran roads were for the most part long and straight. 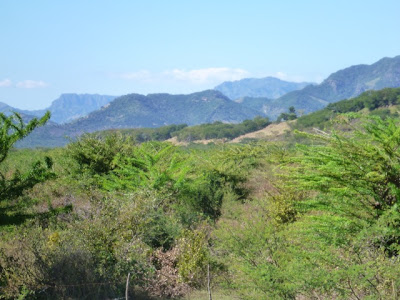 There were mountain ranges in the distance. 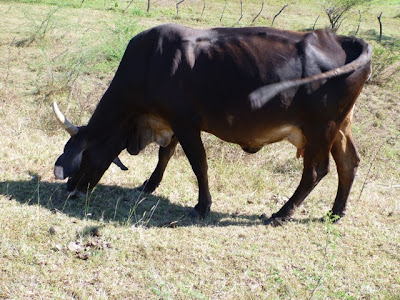 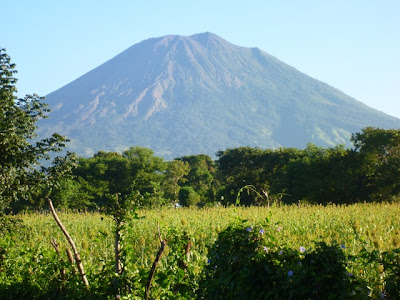 I arrived in the border town of El Espino. 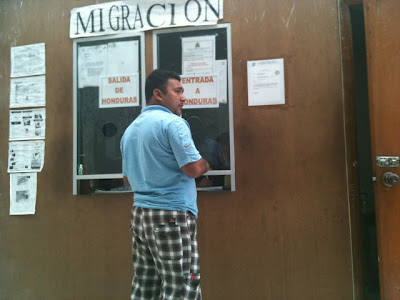 The exit procedure for leaving Honduras took longer than expected... about three hours. 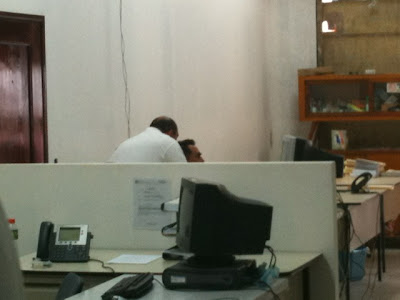 The agents hinted at "lubricating money", 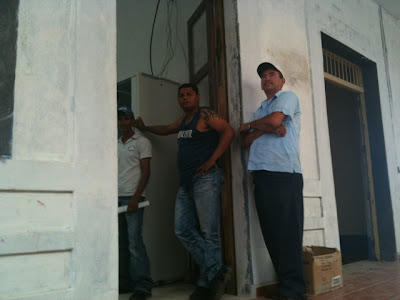 but I decided to wait in line with everyone else. It was close to 6pm by the time I got through.

For the Nicaraguan side since it was already dark I decided to hire an ayudante (fixer) for $10. He got me though immigration, customs and the local police inspection in about 15 minutes.

I generally don't like to ride in the dark. It's harder to see the pot holes, farm animals, other automobiles and bandidos (bandits). About the same time that I was leaving the check point another car was passing through the border, so I decided that it would be smart to follow it. I was able to leverage their lights and their path. Also, strength in numbers. It worked.

I followed the car for about 20 km to the town of Somoto, Nicaragua. There we parted ways and I found the Hotel Pan Americano to spend the night.