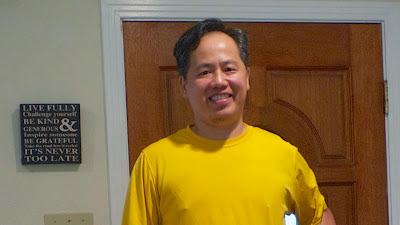 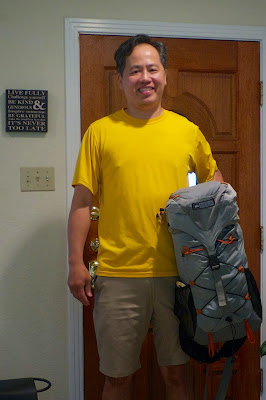 This is me and my backpack ready for a new adventure... 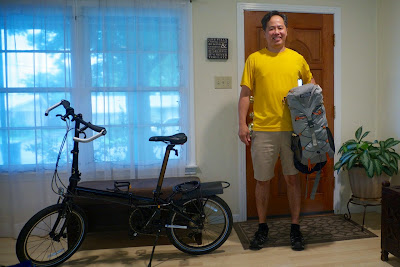 This is me, my backpack and my bicycle ready for a new adventure… 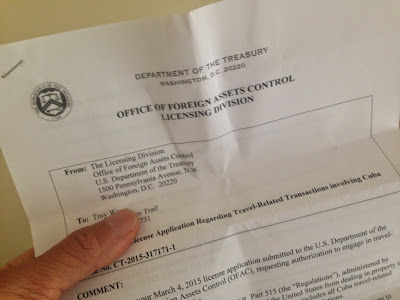 This is a letter from the US Treasury Department providing authorization for me to travel to Cuba. 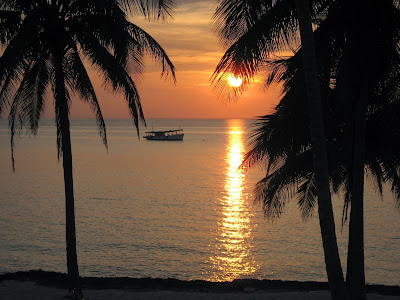 And so the adventure begins… Chasing Sunsets in Cuba

The goal is to bicycle an estimated 1200 km (750 miles) from the East coast to the West coast of Cuba following the setting sun. I plan to document the changing times and attitudes on the island nation and do some location scouting for possible film projects.


From elementary school, I remember history lessons about Cuba, the Cuban Missile Crisis and the Bay of Pigs Invasion. Over the years, I have heard stories of Castro, Che, Communism, baseball, music, salsa and beaches.

I hope to provide ongoing reports.