Burning Rubber Across The Atacama Desert 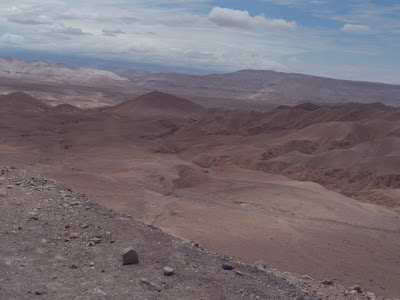 The northern part of Chile has some amazing scenery... that is if you like the desert. 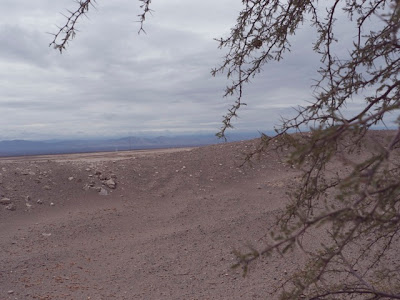 The desert in northern Chile is known as the Atacama... it is on record as being the driest place in the world. 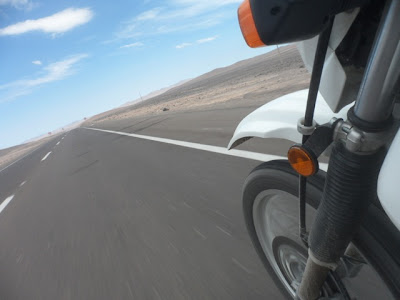 I don't know why, but I've grown rather fond of riding in the desert. I like the smooth subtle colors and shapes...dunes, sand, rocks, shrubs...earth tones. 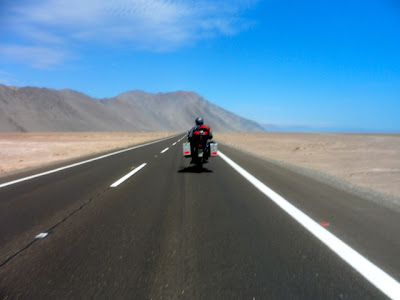 And then there is the sky. The sky is blue...always...and it stretches from end to end... blanketing the horizon. There are few clouds...the forecast...little chance of rain. It is the same yesterday...today...tomorrow. 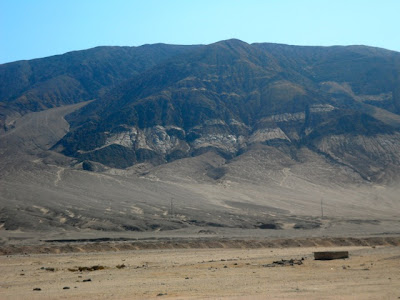 The smooth shapes seem to be formed by the sun and wind. Large formations like mountains, valleys and canyons formed over thousands of years by erosion, expansion and contraction. 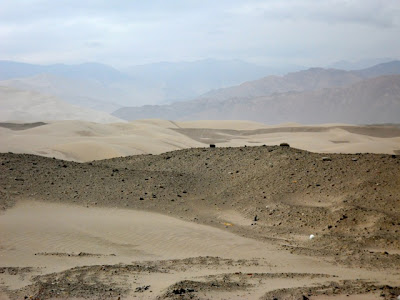 Other formations like dunes seem to change before my eyes... growing, shrinking, moving. 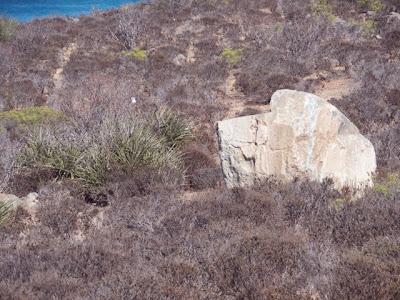 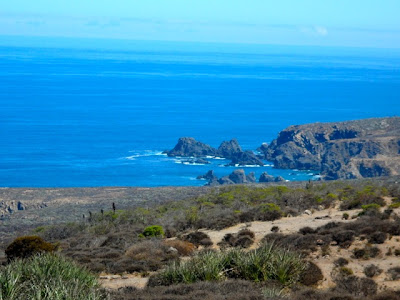 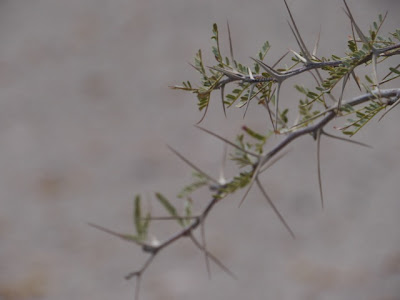 And harsh at the same time. 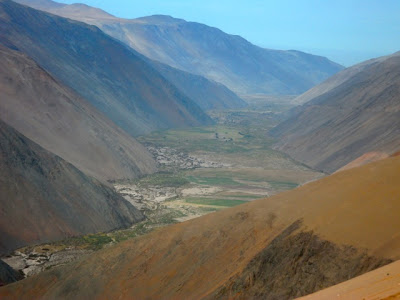 The elements of the desert were all very similar, but the alchemy of it all was kaleidoscopic. 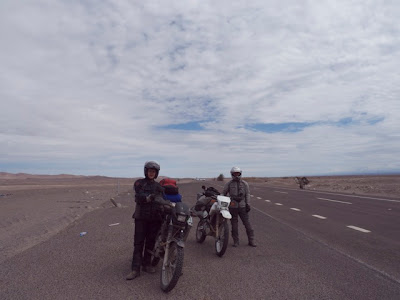 Alejandro and I decided to ride together until he would go his way and I would go my way. We covered some good distance each day...500km...600km. 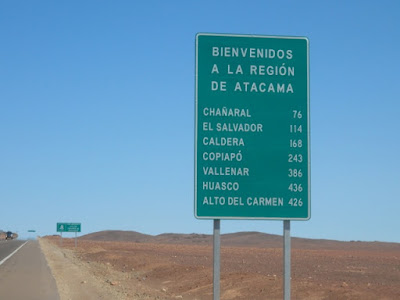 There were some long stretches of emptiness between the towns in the Atacama. It was nice having a partner along for the ride. 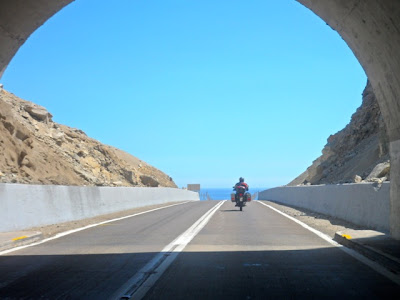 The towns that we stayed in were a blur...resting places...the goal was to ride...to reach the other side. 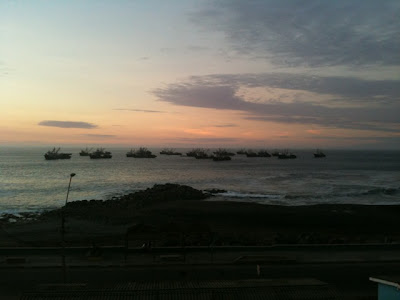 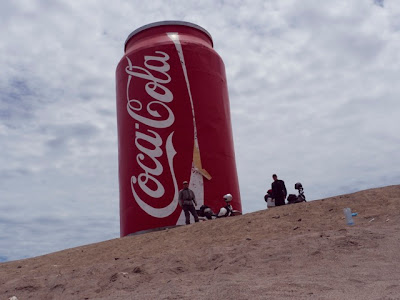 Have a BIG Coke and a Big smile 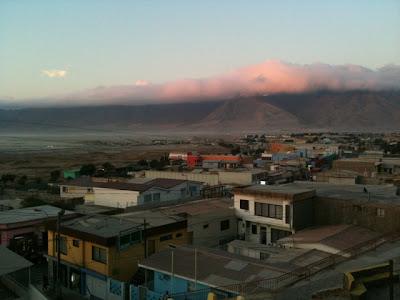 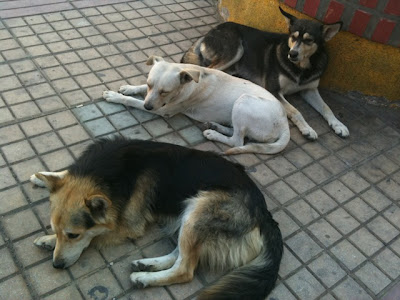 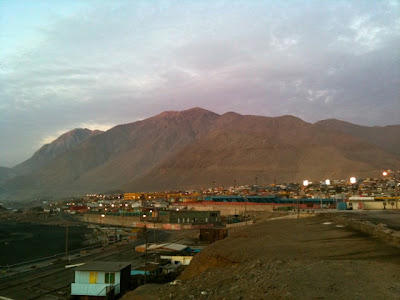 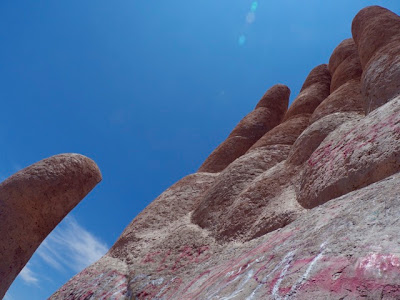 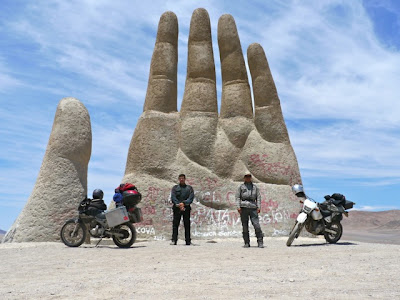 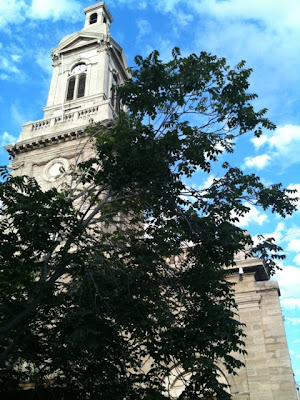 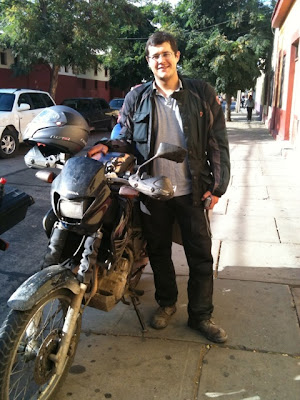 In La Serena, Alejandro and I parted ways. He would cut across east to San Juan, Mendoza, San Rafeal...Argentina...for him...home. 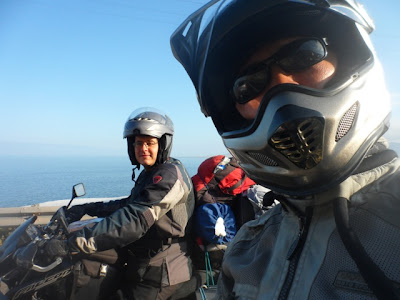 I really enjoyed riding alongside Alejandro. A true gentleman adventurer...cultured, curious and moving forward. I hope to see him again down the road. 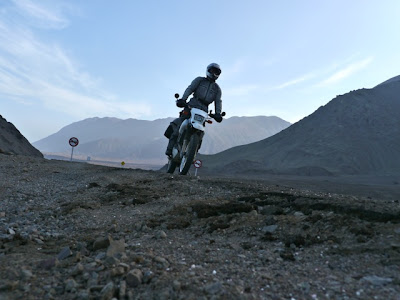 I would continue south to Santiago.