Before I left Asuncion, I thought that it would be a good time to get some new tires for Emi. 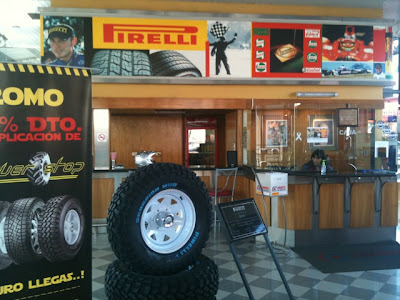 I found this very modern Pirelli store in the suburbs. 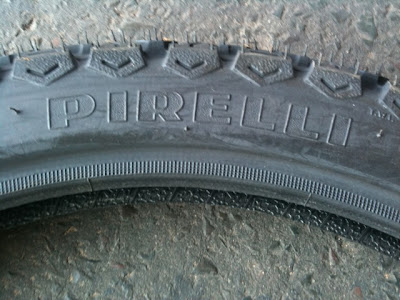 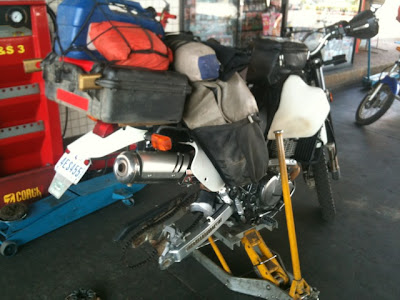 I changed both the front and rear tires. 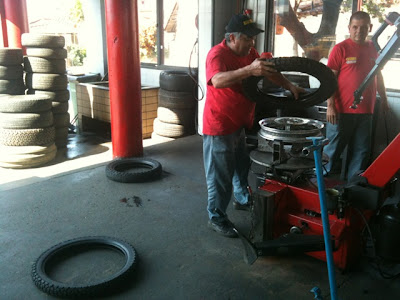 The store had a sweet tire changing machine. No bruised knuckles with this baby. 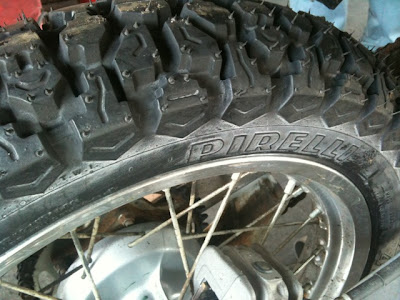