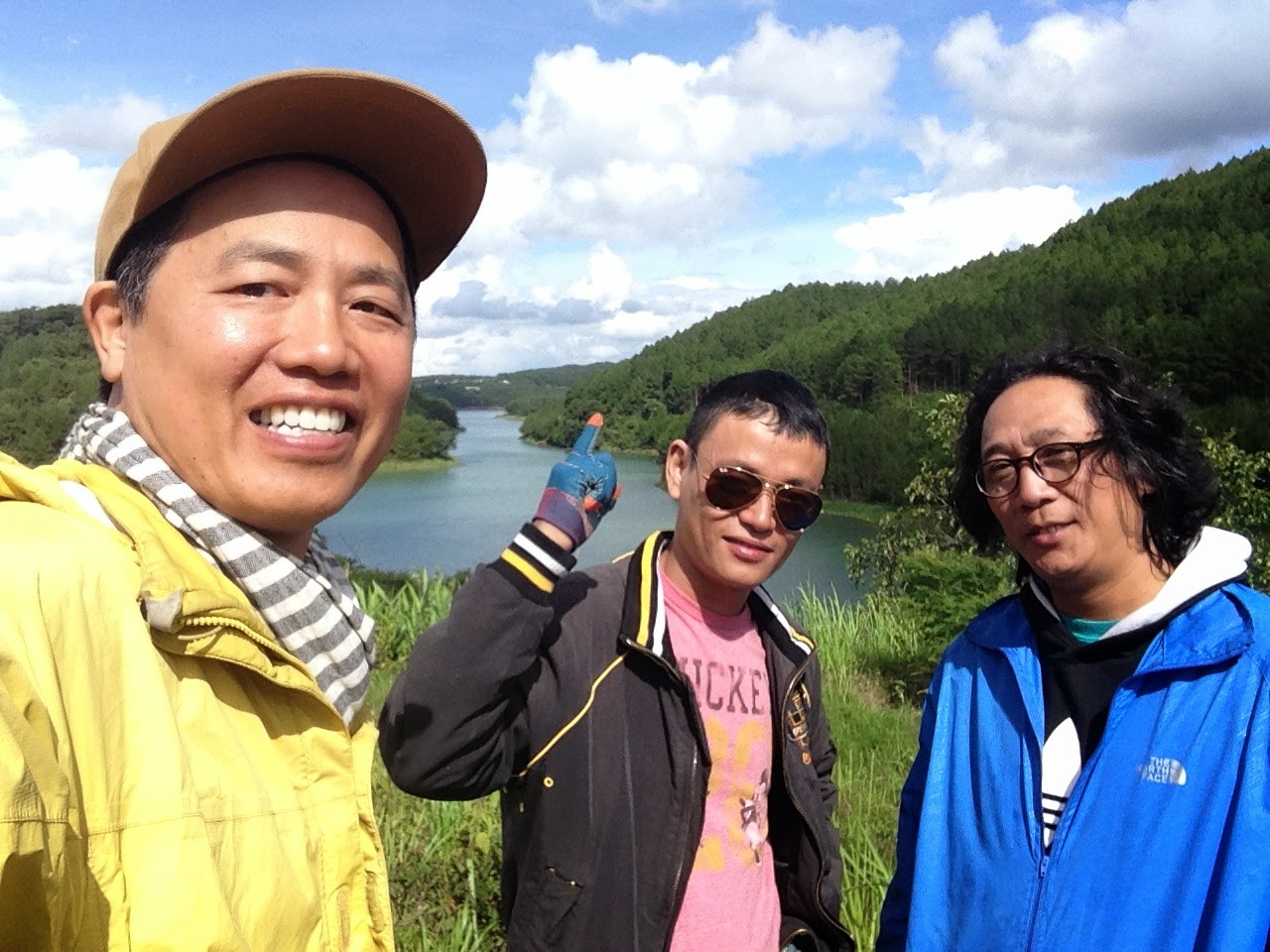 I was sad to leave Dalat. I had a great time hanging out with my new friends and seeing the highland countryside. However, I needed to press on toward Ho Chi Minh City (HCMC, formally Saigon) because I was planning to meet another friend who was traveling from the US to meet me in the city.

According to google maps the ride to HCMC would be about 6 hours. I knew from experience that it would probably be longer. 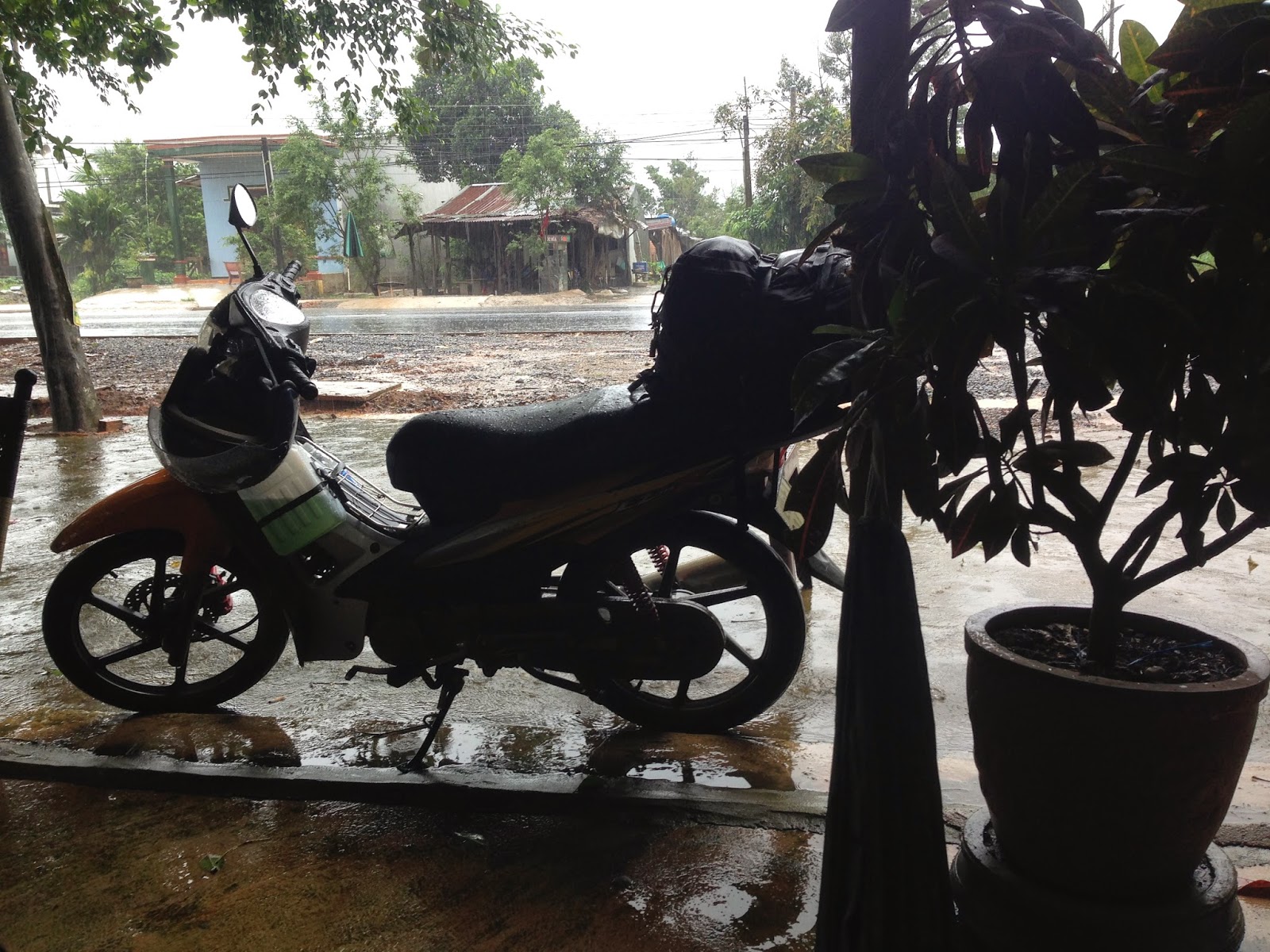 So I departed Dalat in the rain. There was light rain… medium rain… heavy rain… let's just say that there was lots of rain. Luckily there were plenty of opportunities to pull over to the side of the road to rest. In Vietnam there are often these places to rest along the side of the road designed for drivers or riders that are called cà phê võng. At a typical cà phê võng there would usually be a little store with basic items such as snacks, drinks and noodles. The best part about these establishments are that they have hammocks spread beneath a canopy for short rest breaks. I think that they are designed to provide shade from the mid day sun, but in my case... the rain. I stopped at a number of these cà phê võng establishments along the way to HCMC. I attempted to wait out the rain, but it continued to rain all day. I think that it was the most rain that I encountered during the entirety of my trip. 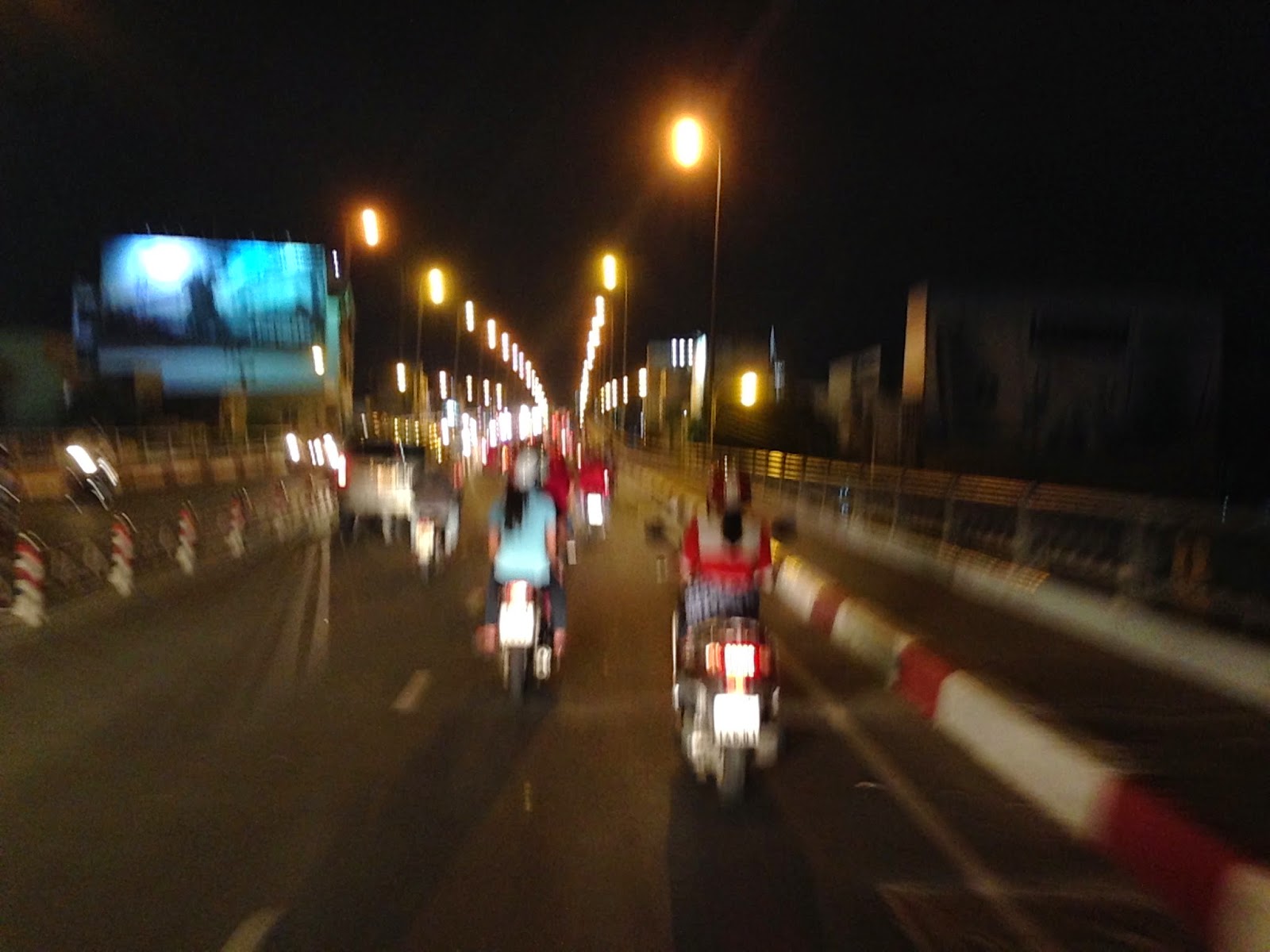 I eventually arrived into HCMC. I believe that the journey took me nine hours. I reached the outskirts of the city within six hours, but then battled through the traffic and maze of streets within the city for an additional three hours. The ride was a blur. I was anxious to arrive in HCMC, but I was also reflecting on my journey and everything that I had experienced over the past month… cties, villages, farmland, caves, mountains, beaches, highways, dirt roads, strangers and friends. 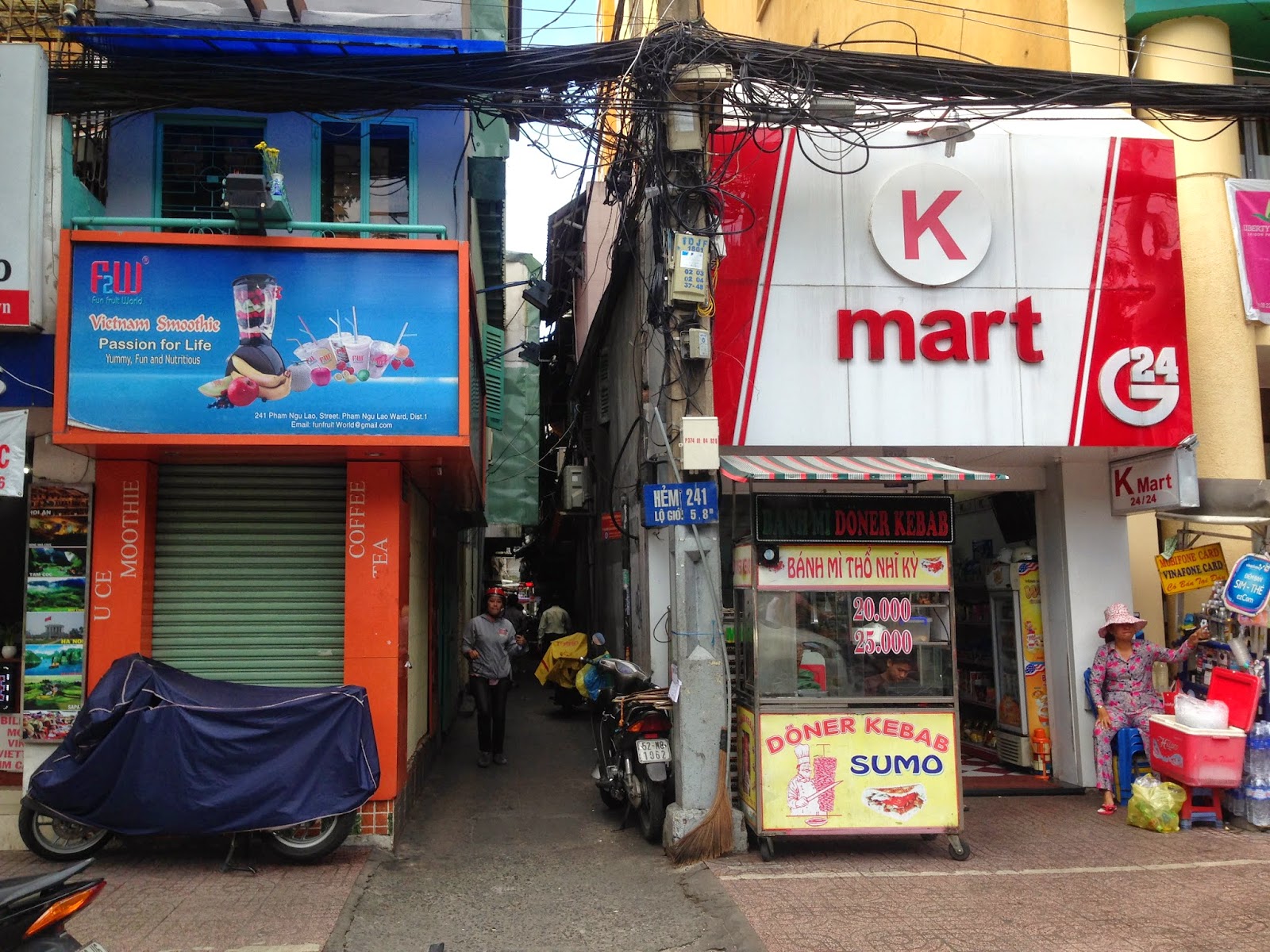 I eventually found my way to the city center and an area with budget hotels called Phạm Ngũ Lão street. I had a reservation at a hostel, but had a little trouble finding the hostel… because… well… it was not along the main street, but located down this alley. I eventually found my hostel and settled in. This photo was taken during the day, but can you imagine trying to find this alley at night in the dark? 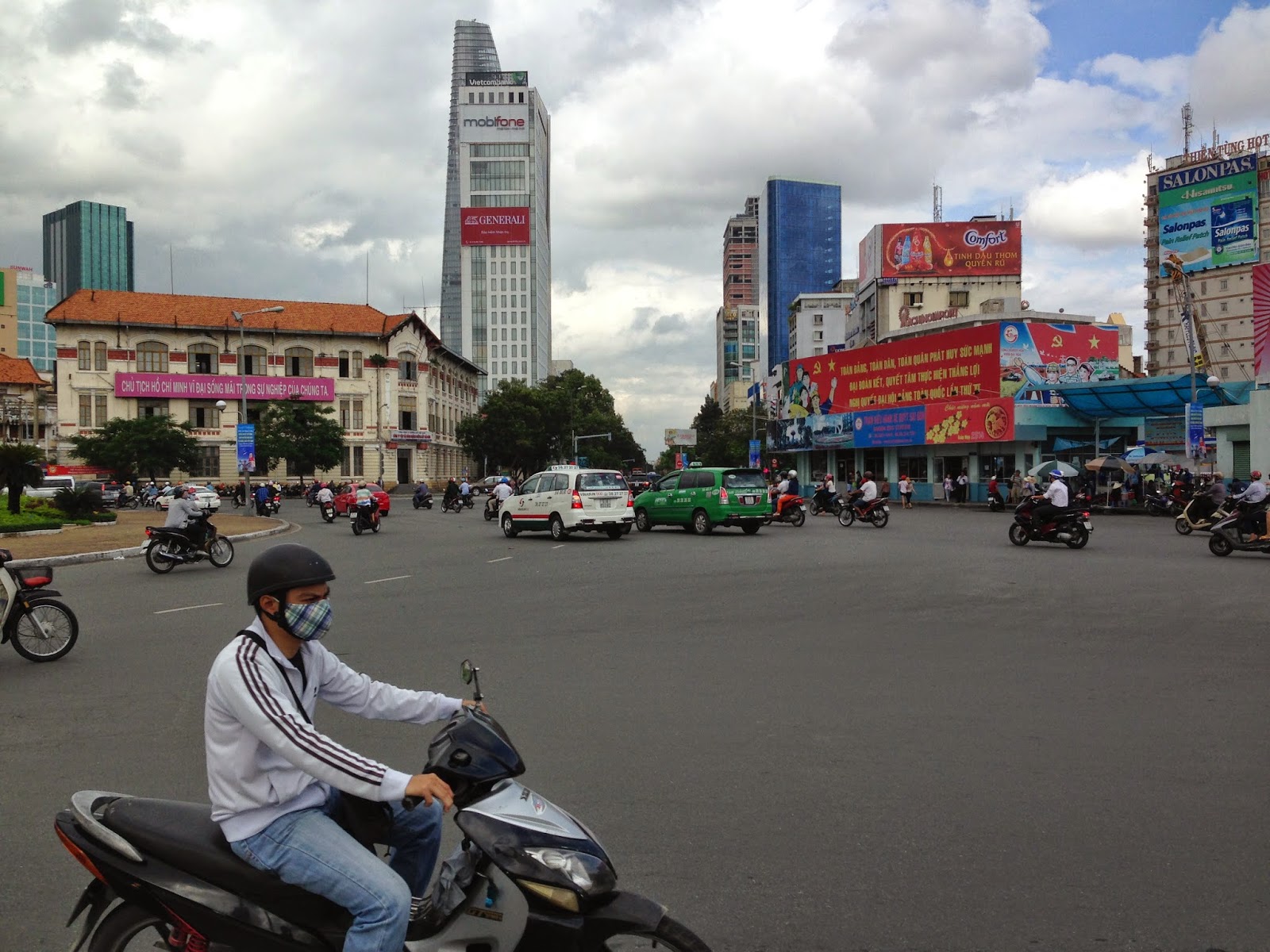 HCMC is a big sprawling city. The city is broken down into 19 inner districts and an additional 5 suburban districts. There are about 8 million people living in the city… and it often appears that all 8 million of them all traveling around on scooters.

Arriving into HCMC would signify the end of the road... or at least the end of this little motorcycle adventure. My original plan was to travel Vietnam for about a month from north to south, Hanoi to Ho Chi Minh City, and see all that I could see in between. It turns out that I traveled further north, east, west and south than I originally planned. I visited more beautiful places, saw more interesting sights and met more friendly people than I could have ever imagined… mission accomplished.

Although there was one thing that I stilled needed to do. 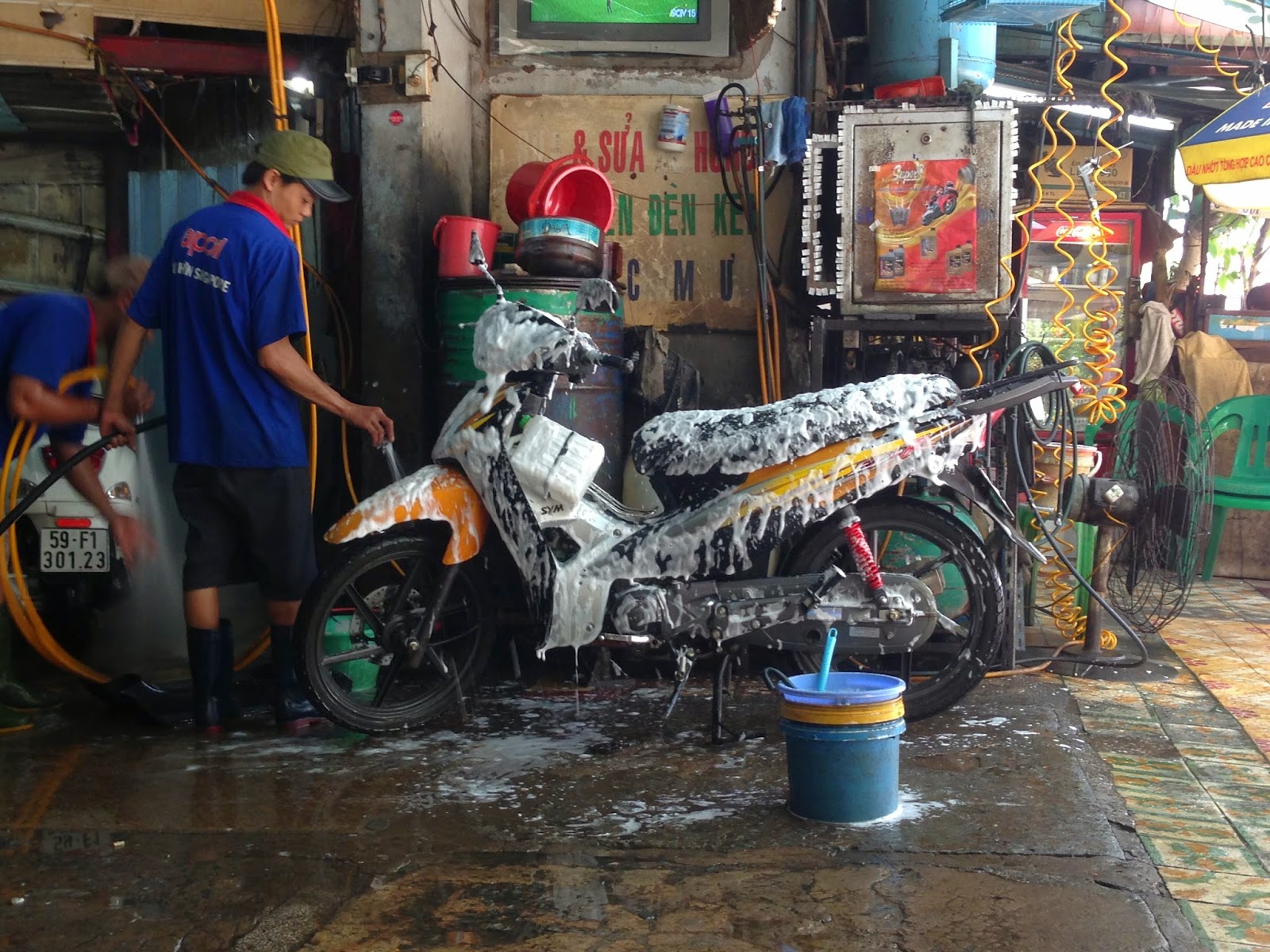 I cleaned my motorcycle. 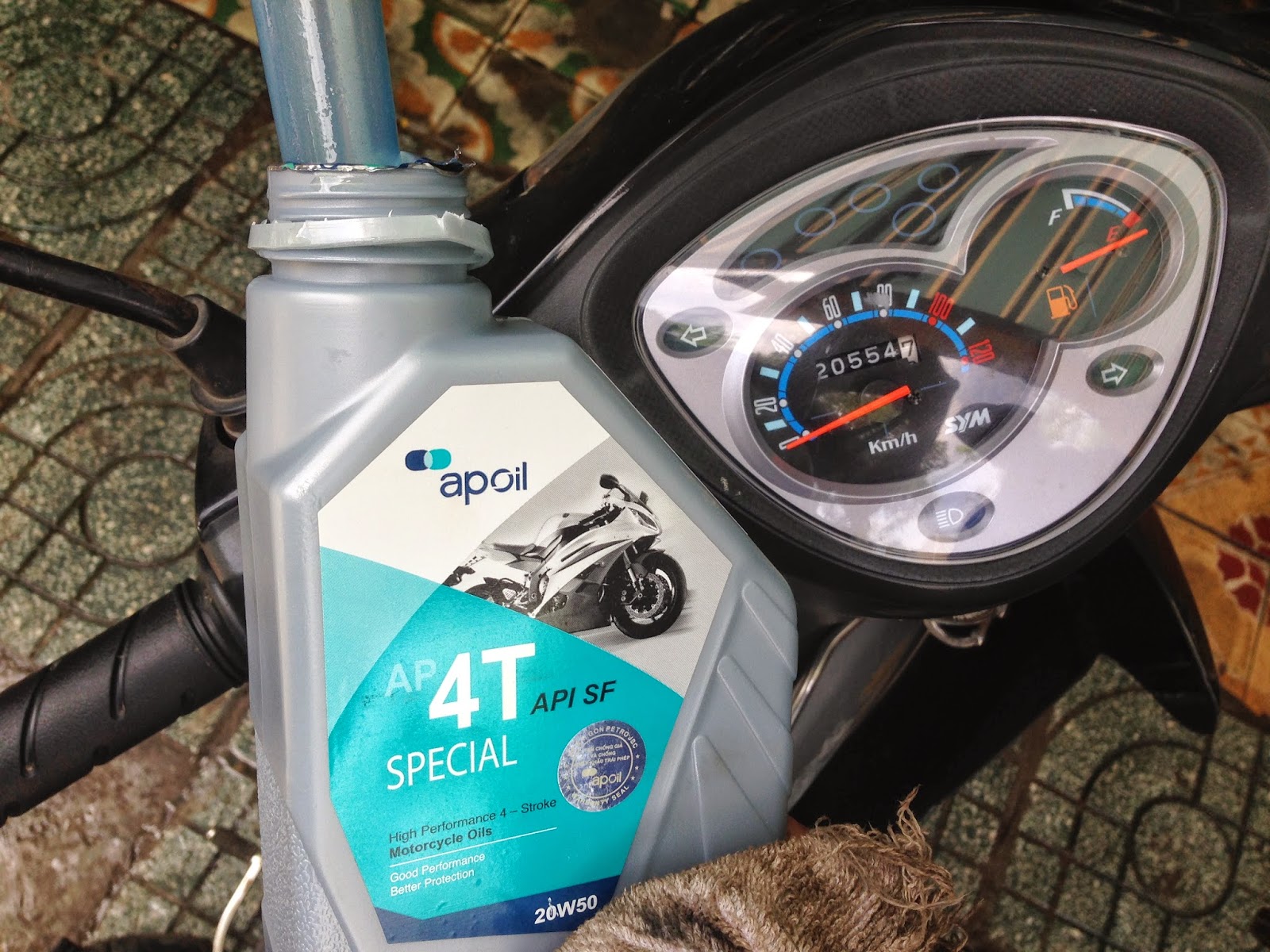 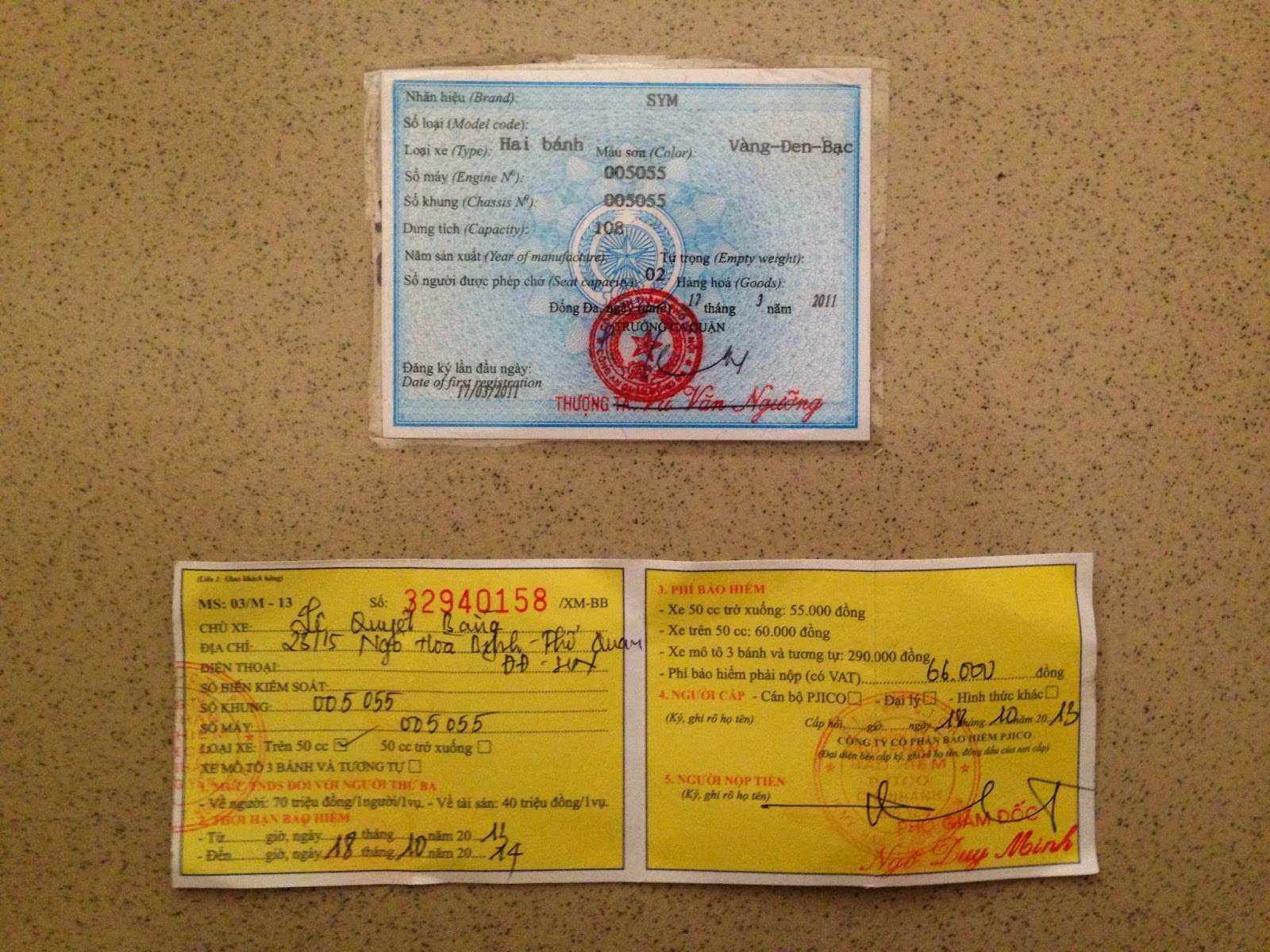 Gathered my documents together 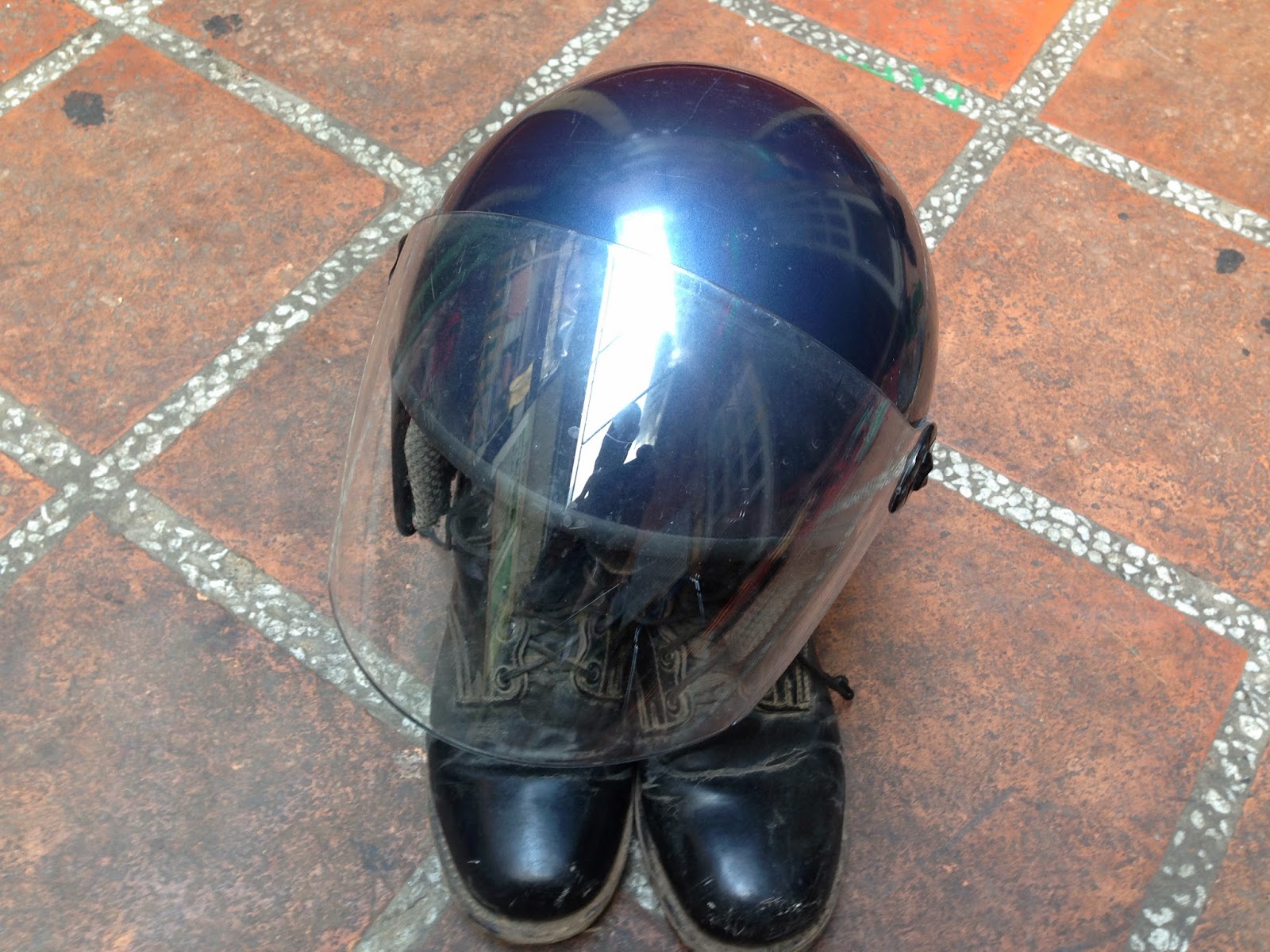 And sold my motorcycle. The little Sym motorcycle that I bought in Hanoi, was sold in Ho Chi Minh City.

I able to sell it for about US$100 less than I paid for it. Best $100 that I've spent in a long time. My helmet and boots… I donated to a local charity that helps underprivileged children. 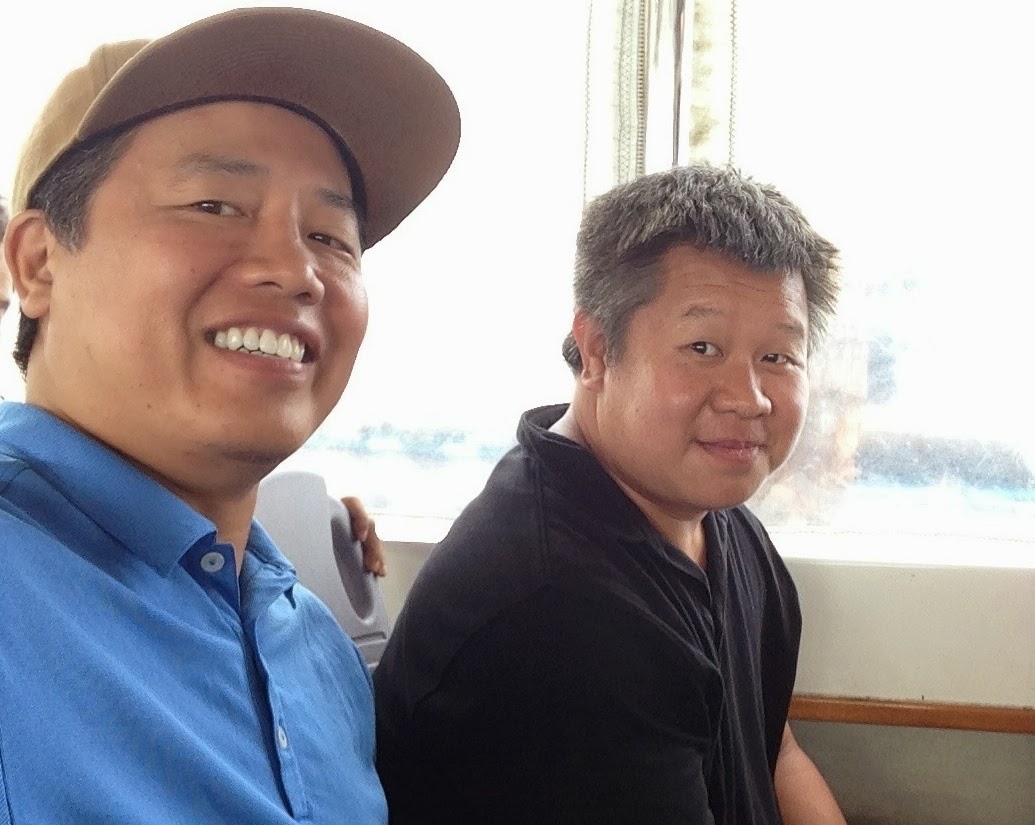 While this short motorcycle adventure came to an end in Ho Chi Minh City an adventure of a different sort would begin. My friend Bee traveled from the US to meet me in HCMC. We would begin traveling around South East Asia by any means possible.