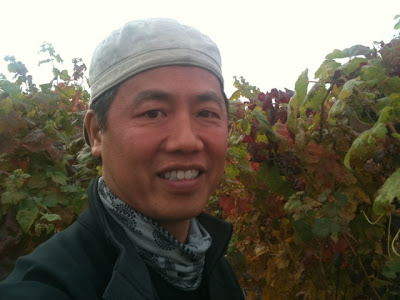 Mendoza is the wine producing region of Argentina. Many of the vineyards and wineries are located within a 40km area. One can visit the wineries by organized tour, car or two wheels. And, not necessarily two wheels on a motorcycle. It is completely possible to visit a number of wineries by bicycle...so that's what I did. 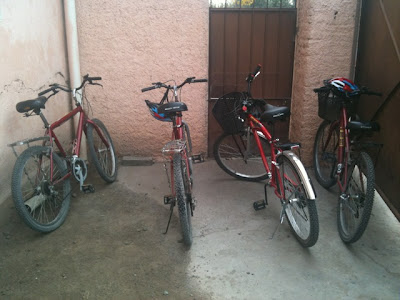 A fellow traveler that I met named Randy and I rented some bikes from a place called Mr. Hugo's...and off we went. 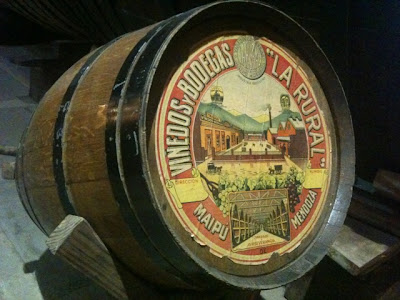 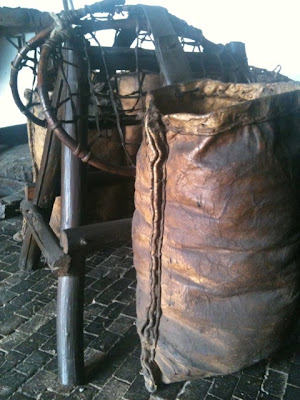 They had museum with a collection of old wine making equipment like these wine sacks. 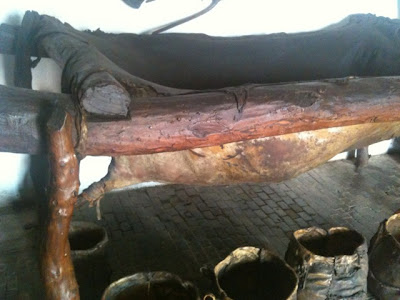 Wine press, the kind that you jump on top and mash grapes with your bare feet. 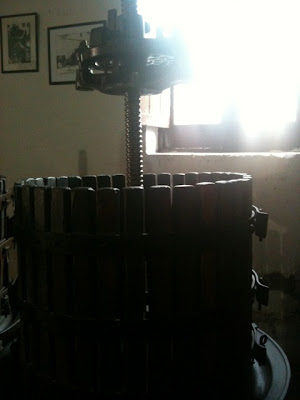 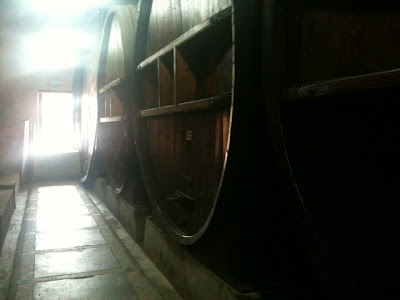 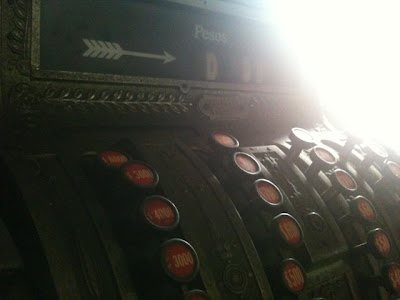 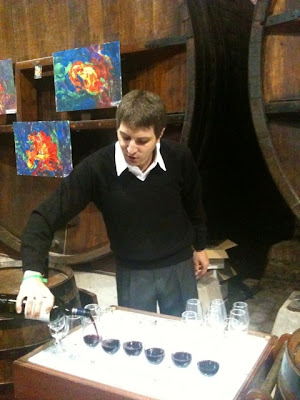 And of course there was a wine tasting. This varietal was a Cabernet Sauvignon. 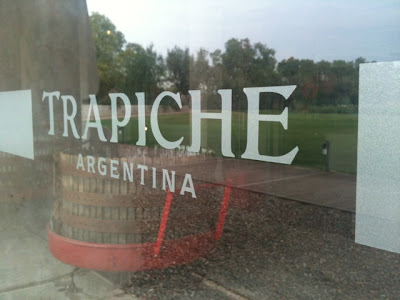 The second place we visited was a winery called Trapiche. 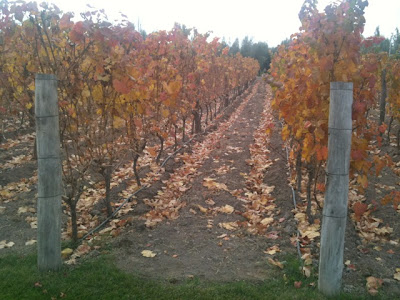 Out front they had a small organic vineyard. 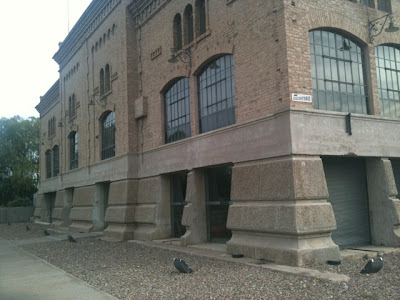 They had a large and modern production facility, but they also had restored this old winery building. 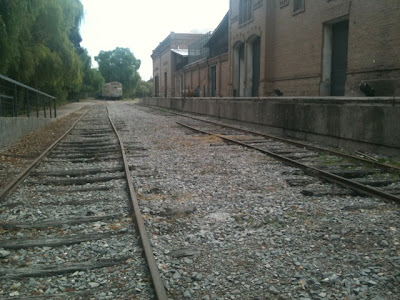 The original owner had built a private railroad line to facilitate the transportation of wine. Prior to the construction of the railroad, to transport wine by horse and carriage from Mendoza to Buenos Aires would take weeks. With the railroad, they could transport more wine and the journey would only take 24 hours. 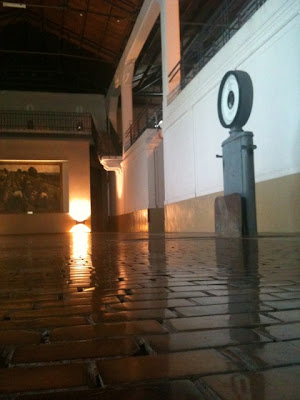 Inside the winery was a receiving area to weigh the grapes. 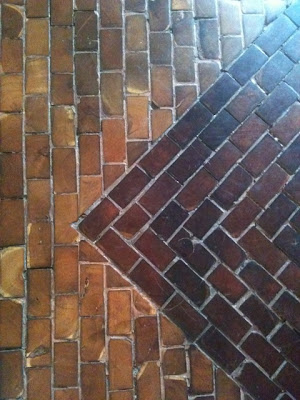 There was this amazing rosewood tile floor. 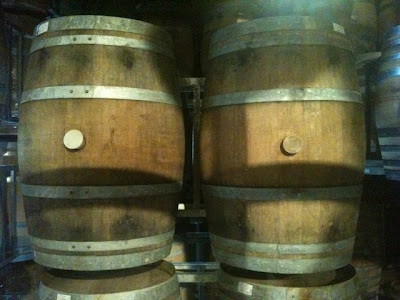 Oak barrels imported from France and the United States. 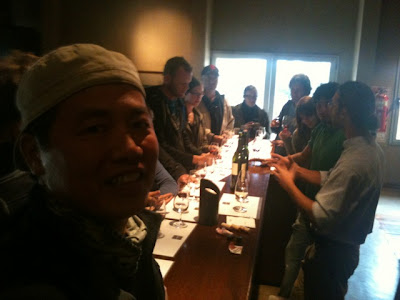 And of course there was a wine tasting of Chardonnay, Cabernet Franc, Malbec, and a Malbec Dulce. At this winery we ran into some other travelers that I had met previously in the town of Bariloche. Jeff and Christie from San Diego. Clinton and Laura from Sydney. We all shared in the wine tasting. 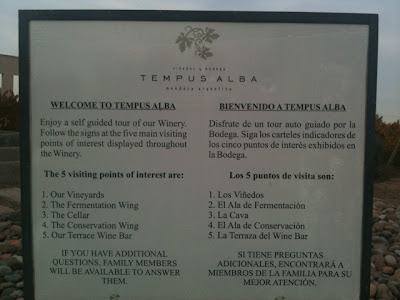 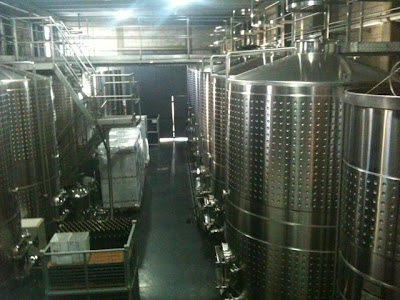 It was a fairly new winery that had only been in operation for 6 years. 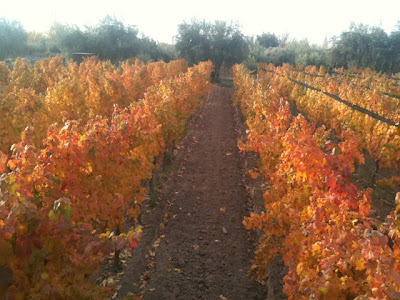 They had some of their own vineyards, but also sourced grapes from nearby vineyards to round out their varietals 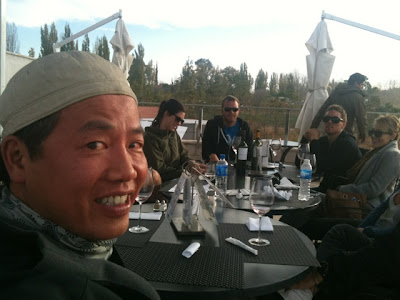 We took a break here to enjoy some food and drink. We bought some bottles of Malbec and Syrah. 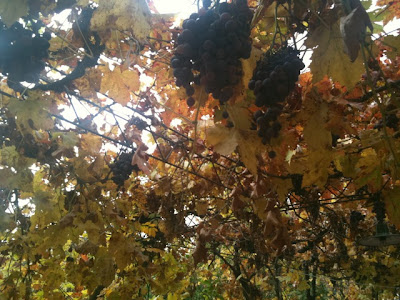 As the daylight lingered we peddled our way back.