I left Puerto Varas and once again crossed from Chile into Argentina.

I traveled through Parque Peyuhue and over the Andean Mountains. It was a rainy and cold day, but the route was scenic. I was heading toward an area known as the lakes district and specifically a picturesque route called The Seven Lakes.

The first stop was a town called Villa de la Angostura... nothing special.

This is what I passed along the way. 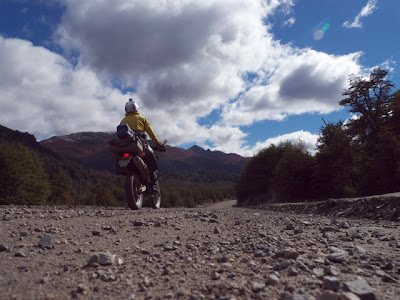 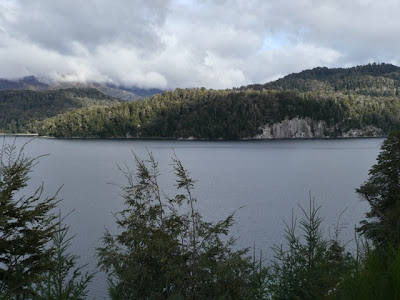 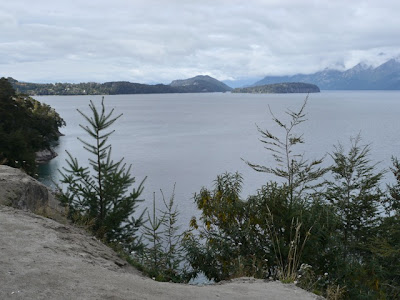 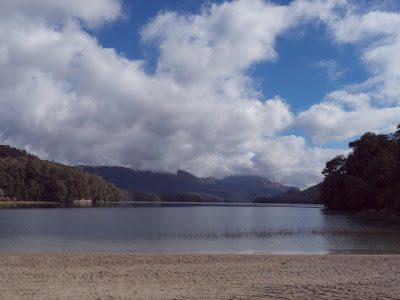 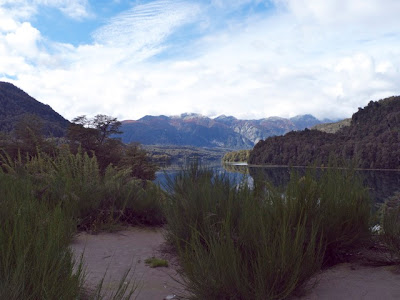 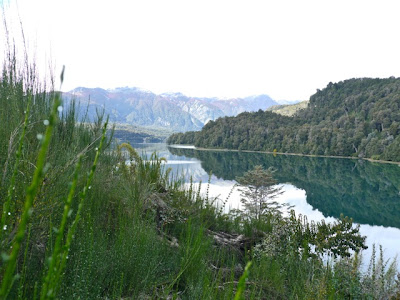 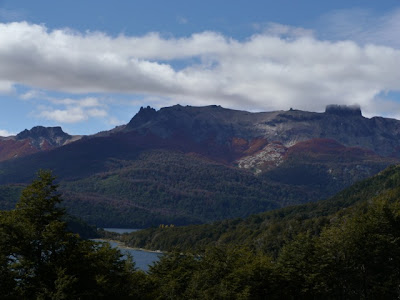 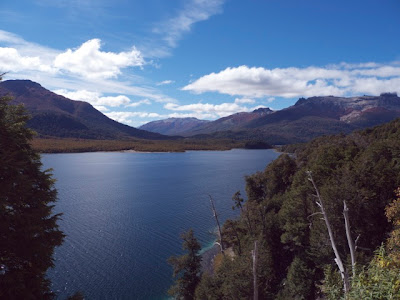 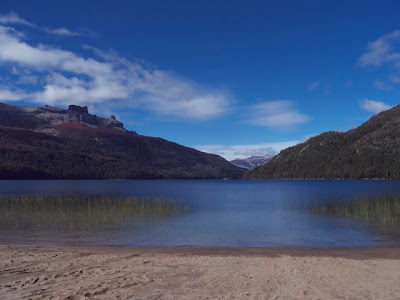 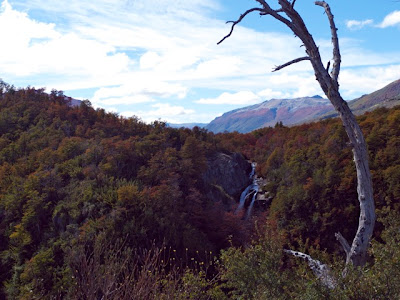 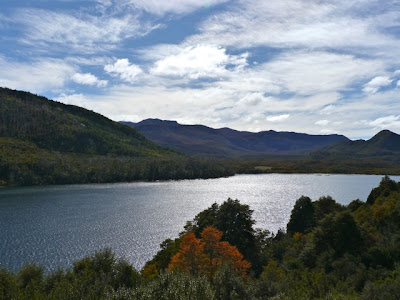 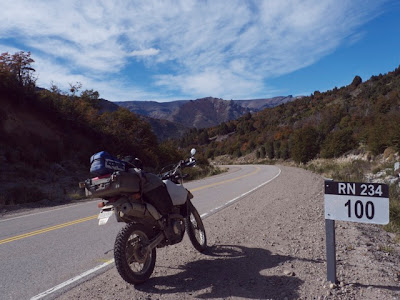 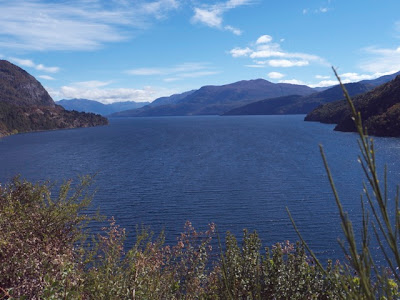 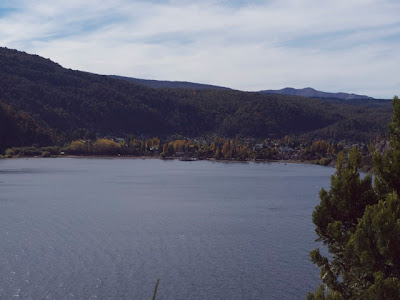 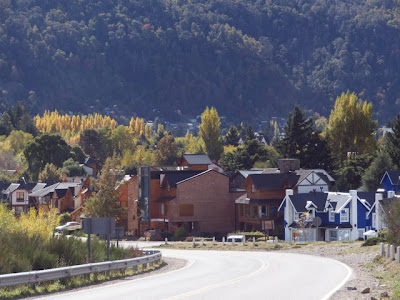 I took a short break for lunch in San Martin then headed on to Junin.

Here is a short 2 minute video about the experience of traveling the road along The Seven Lakes.