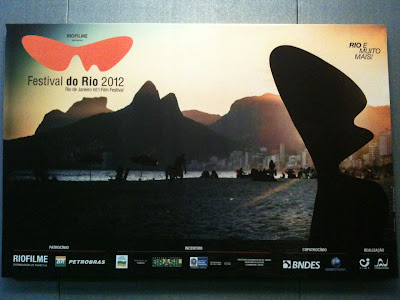 I saw a promotion for the Festival do Rio (Rio Film Festival). I thought that it would be worth my time to stay in Rio a little longer to check it out. 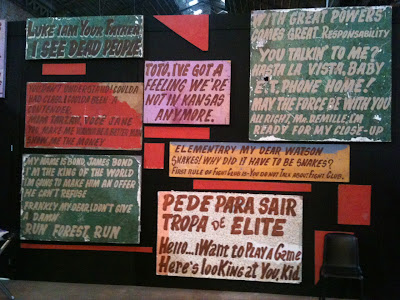 I enjoy films of all genres. I especially enjoy international films. I did not know much about Brazilian films and thought this would be a great opportunity to get a little exposure. 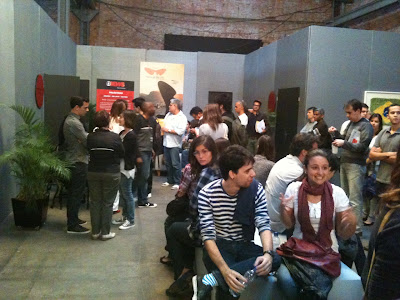 There are two parts to the festival.  First, there is the conference which allows people in the industry to participate in seminars and network. 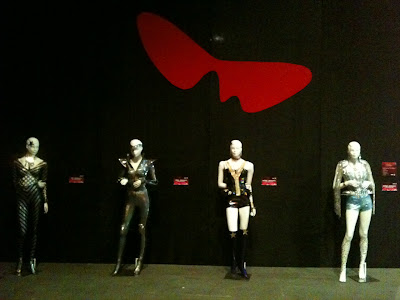 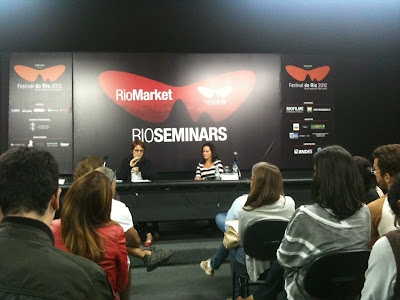 I sat in a number of the discussions. 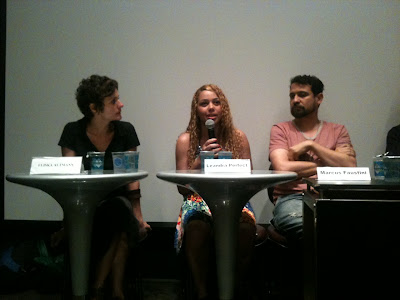 The film makers would discuss their films. 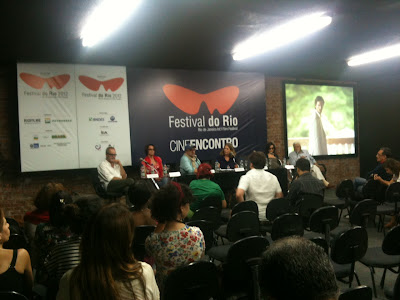 And some folks would discuss the state of the industry. 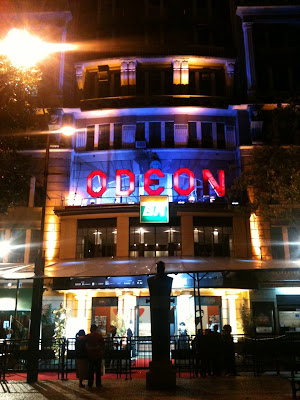 And the second part involves the screening of the films. 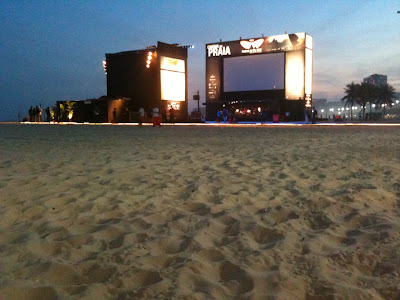 In Rio, why not screen a film on the beach. They set up this large screen on Copacabana beach and screened some classic films. 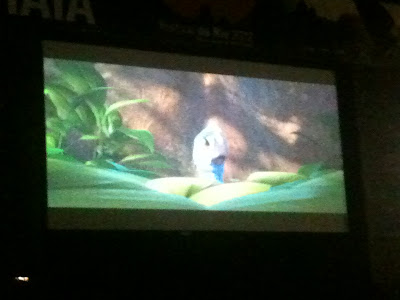 They also had film screenings in theaters throughout the city. 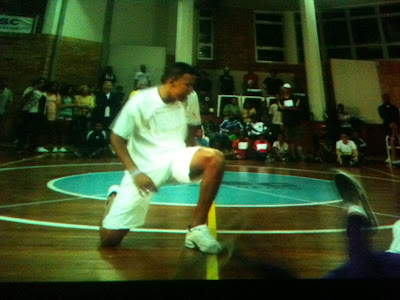 I watched about 10 films over a weeks time. 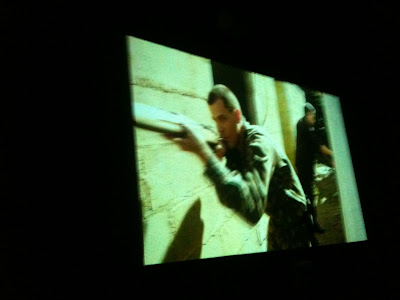 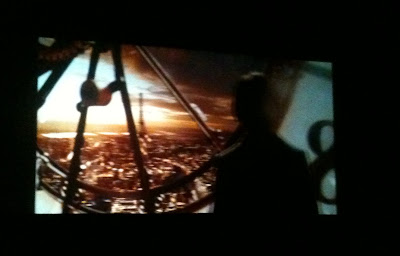 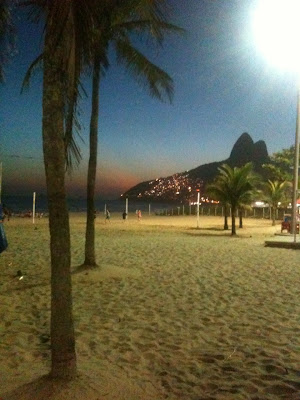