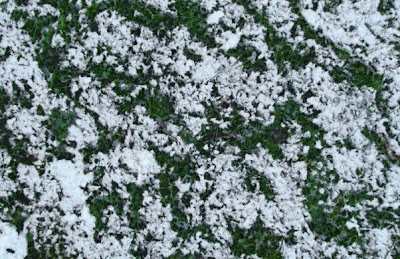 I had to make a decision. I could travel north via Ruta 40 in the snow or travel north by water ferry on the Navimag.

Ruta 40 is a famous road which stretches south and north in western Argentina. It has a similar mystique as Route 66 in the states. However, the southern part of Ruta 40 is famous for having loose gravel and strong winds. Not such a great combination to ride on bike when you mix in a little snow or ice.

The Navimag is a water ferry that travels from Puerto Natales to Puento Montt in southern Chile and passes through picturesque fjords. It's a relaxing way to see southern Chile, but not exactly exciting.

While I was walking around Puerto Natales trying to make a decision, I saw a sign.

I saw what looked like a new yellow BMW800 GS, a motorcycle that typically costs about $16,000. However, this bike had a broken windshield, scrapes on the side and was being trailered. I can only guess that it was a casualty of Ruta 40. I've heard many stories from riders whom have ridden the southern section of Ruta 40 and regretted it. Some recount days of torture. Some recount stories of wipeouts. I was not feeling up to Ruta 40. Maybe if I had a riding partner, but not riding solo.

I decided to take the Navimag.

I booked my ticket in the morning and I boarded that same evening...escaping the cold. 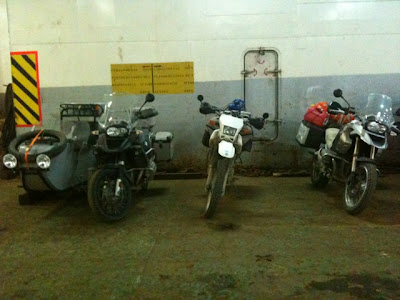 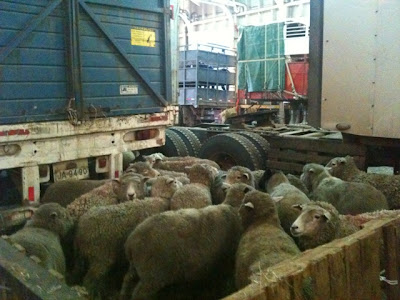 There were also a few trucks and a flock of sheep down below. 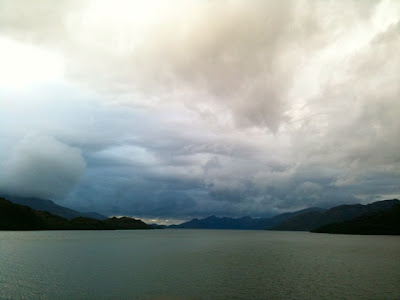 On deck we had nice views of the fjords. 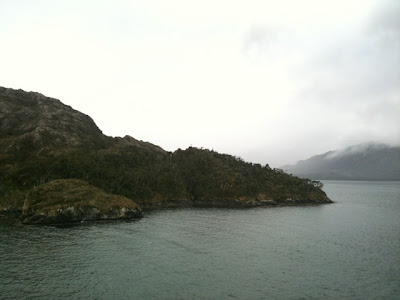 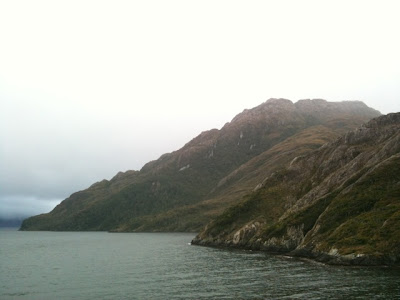 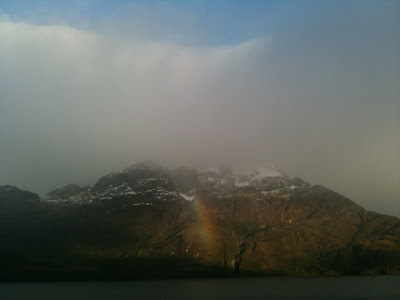 And when the light lined up correctly with the clouds there were rainbows. 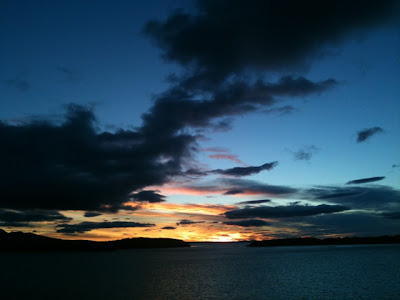 The sunrises could be spectacular. 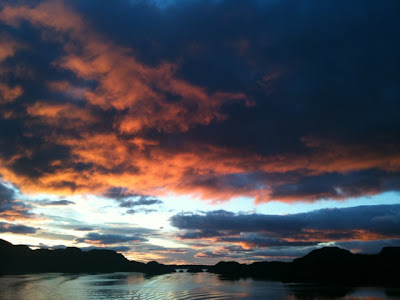 But they were sometimes overshadowed by the sunsets. 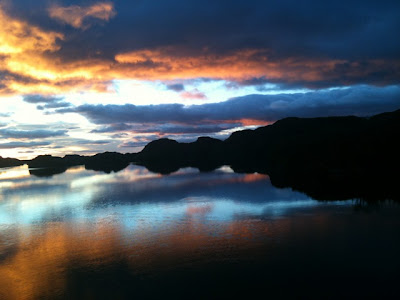 I'm not exactly sure how these colors were produced. 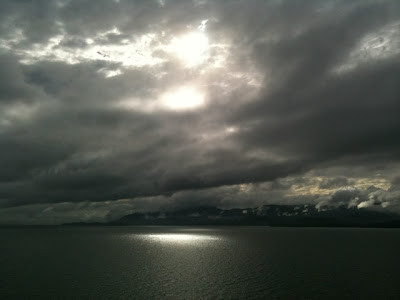 Even when it was cloudy and gray there was some dramatic scenery. 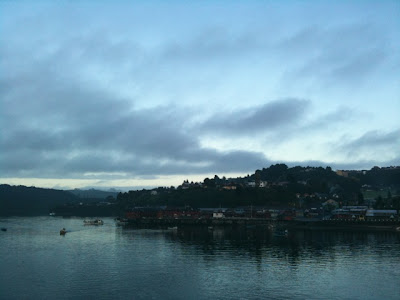 Here's a short 30 second visual of the Navimag experience.