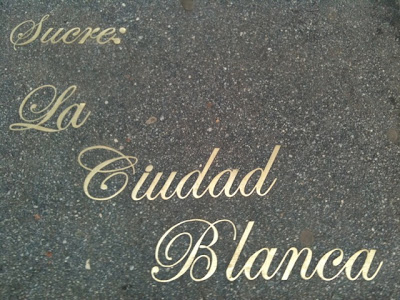 Sucre is known as La Ciudad Blanca or The White City. The nickname was bestowed upon the city because many of the colonial style houses and structures are painted white. I took a walk around the city and this is what I saw. 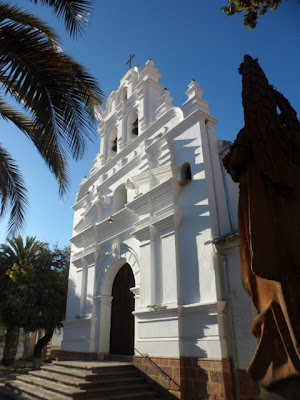 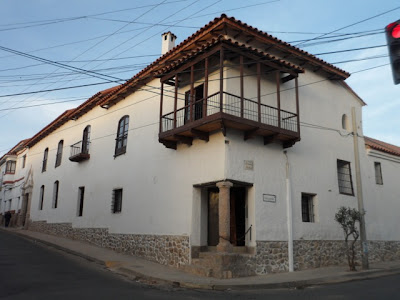 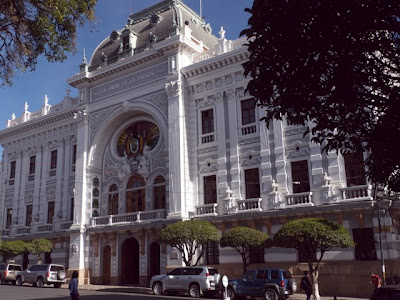 The Government of Chuquisaca building 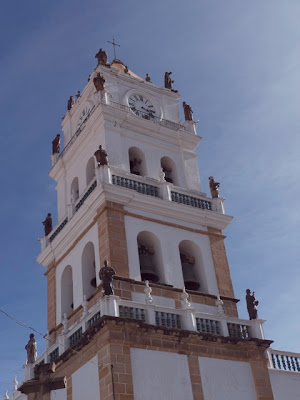 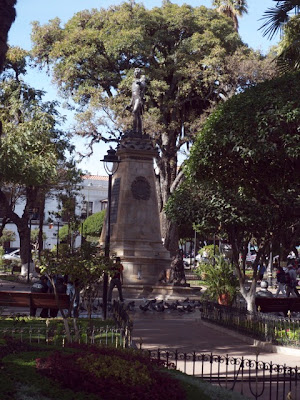 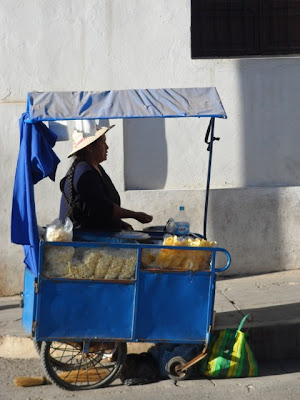 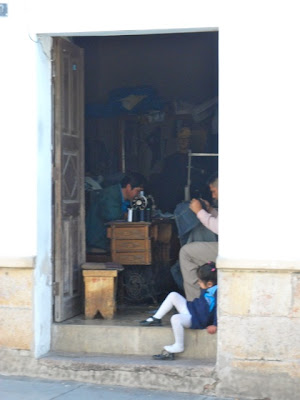 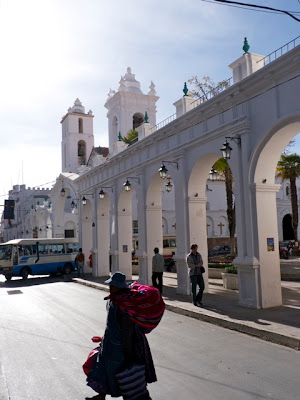 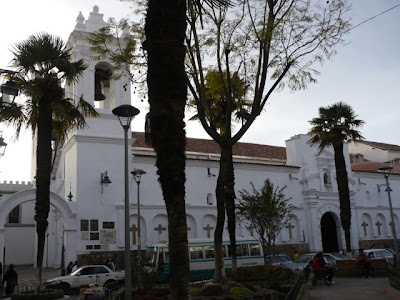 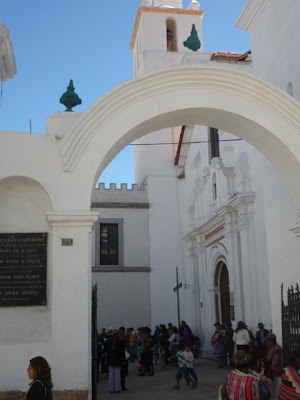 As I approached the Basilica de San Francisco there was some sort of commotion. 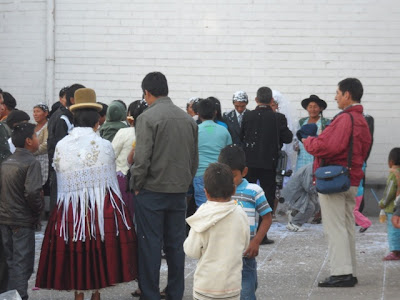 It appeared that a wedding had just taken place. The bride and groom are at the very back of this photo. 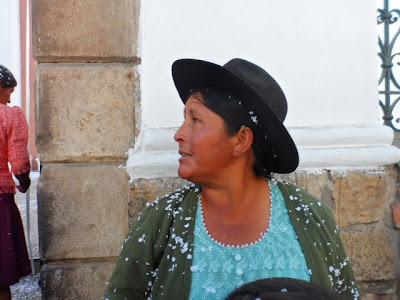 It was very festive... with heaps of confetti being tossed in the air. 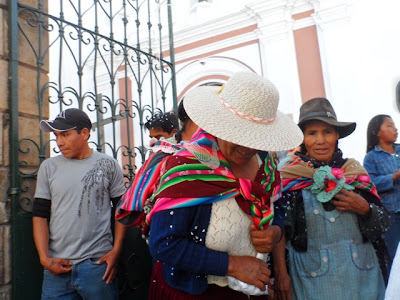 Colorful and covered in confetti. 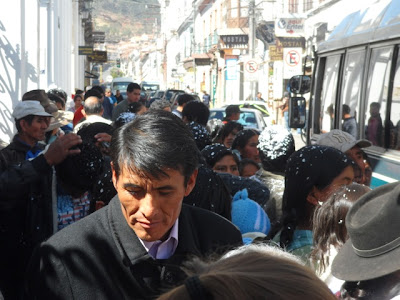 As the festivities ended, the people poured out into the street. 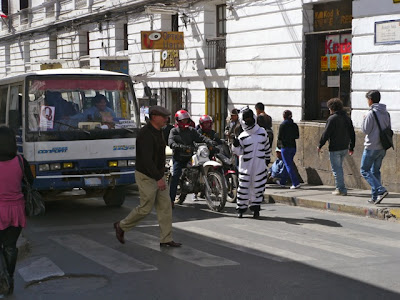 As I continued on exploring the city I came across this... a zebra. 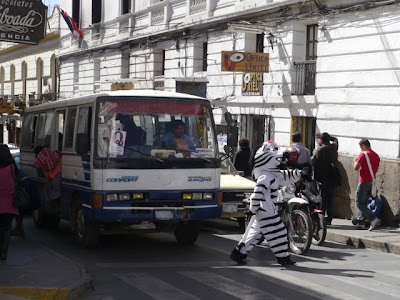 It was actually a dancing zebra that was directing traffic and assisting pedestrians  to cross the street. I learned later that the zebras are part of a youth program to help street kids with education and job training. The motorist, pedestrians and tourists all seemed to love the assistance.