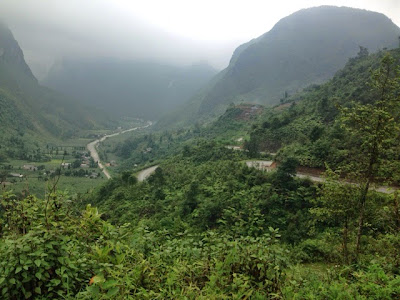 Dong Van is at the very most northern part of Vietnam. From Dong Van there was no other direction to go other than South. Venturing North would mean crossing the border into China. 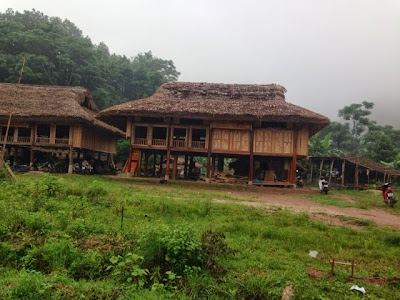 So I headed South through the countryside. The villages that I passed through consisted mostly of stilt houses constructed of wood. 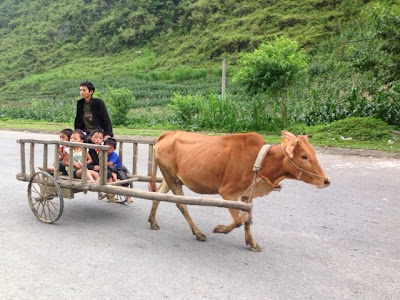 When I was stopped on the side of the road taking photos this cart being pulled by a cow passed by. 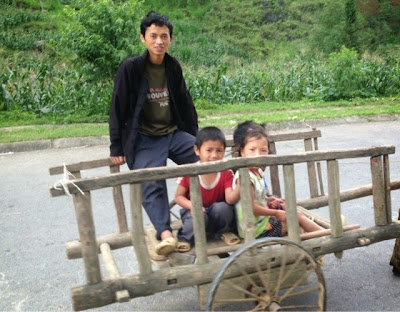 Inside... a man and a bunch of kids enjoying the ride. 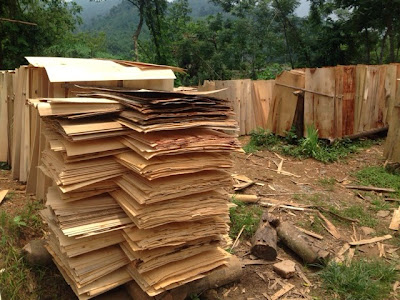 Along my route I passed by village after village where people were drying thin sheets of wood. The only thing that I could think that this material would be used for would be vaneer finishes. 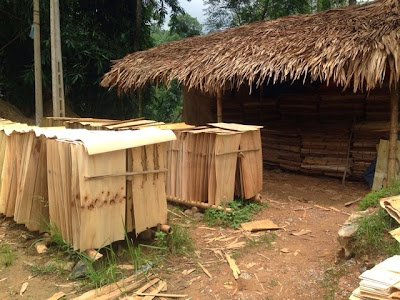 Some people simply dried the wood along the road and others stacked their wood in racks. 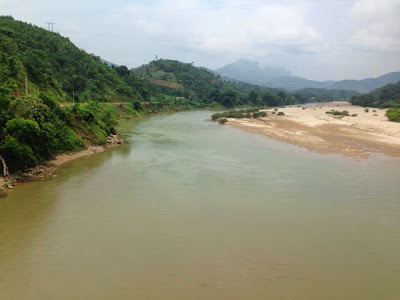 For the first few hours I followed a road that paralleled a river. 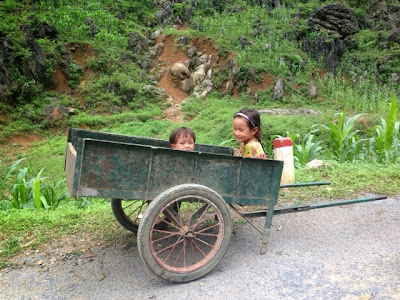 I came across these kids playing in a metal cart. I believe that their parents were nearby working in the field. 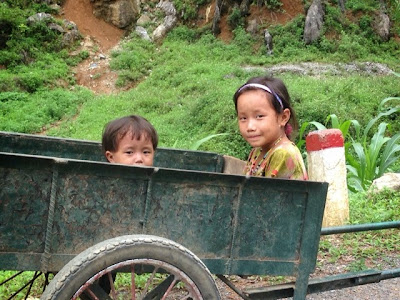 But these kids were having a great time simply playing with each other in the cart. 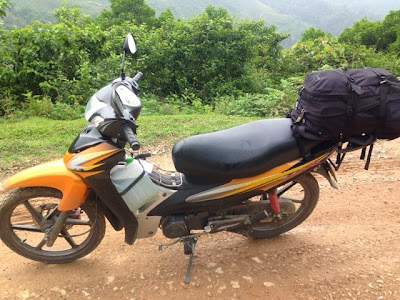 The road wound through the mountains and varied between asphalt and dirt. But my little motorcycle seemed to handle the terrain perfectly. For the most part I was traveling at 25-45 km/h. 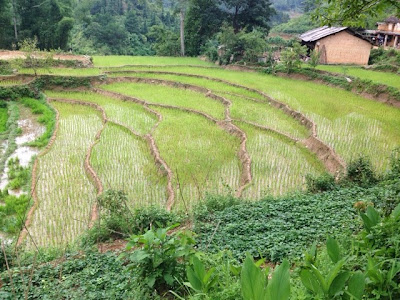 To reach the town of Sa Pa I rode about 10 hours. Every moment was breathtaking.