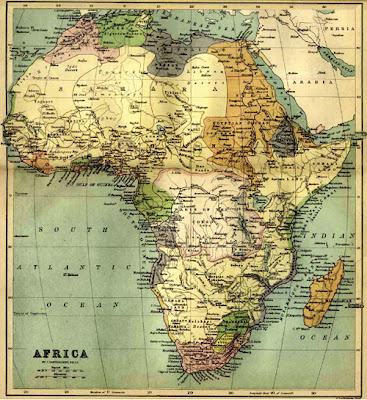 A new long distance hiking trail will soon be opening in Africa. The Sir Samuel and Lady Florence Baker Historical Trail will stretch from Juba in South Sudan to Baker's View, which overlooks Lake Albert in western Uganda. The route will cover approximately 575 km (357 miles) along the same path that the Bakers followed on their two expeditions to Africa, which took place in the 1860's and 70's. The route will end at the point where Sir Samuel became the first European to ever set eyes on Lake Albert, which he himself named after Prince Albert.

For additional information see The Baker Trail.
By Troy - May 16, 2013

Email ThisBlogThis!Share to TwitterShare to FacebookShare to Pinterest
Location: Uganda