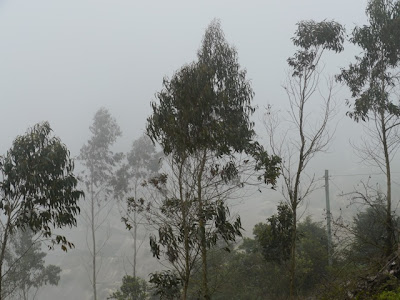 From the town of Cuenca, I took a day trip to the cloud shrouded ruins of Ingapirca. 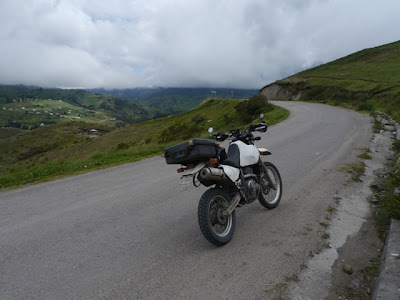 The ride was along a fantastic road... 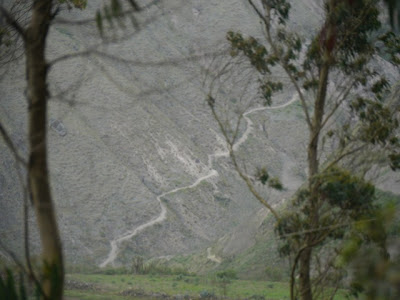 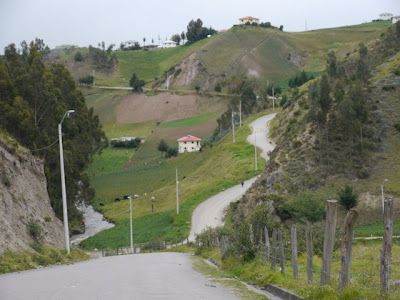 And passed by mostly farmland and a few houses. 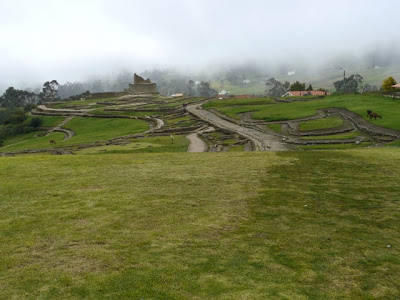 The Canari civilization first built a city called Hatun Cañar on the site. Then toward the end of the 15th century, during the Inca expansion into present day Ecuador, the Inca built their city on top of the ruins of the Canari city and called it Ingapirca. 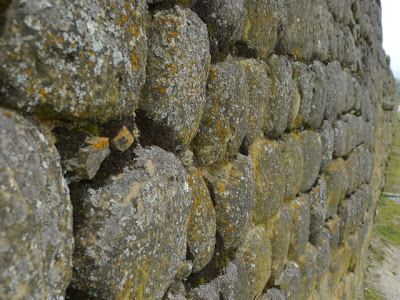 The site was built in the Incan imperial style of construction with a mortarless polished stone technique. This means that all the stones were carved to fit together perfectly without mortar. 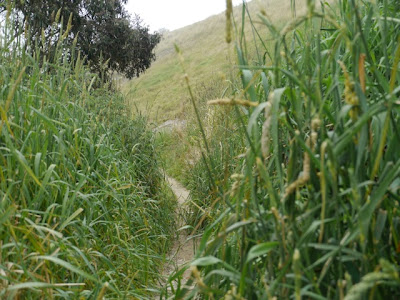 The city is linked to the city of Machu Picchu via the Camino de Los Incas (The Inca Trail). 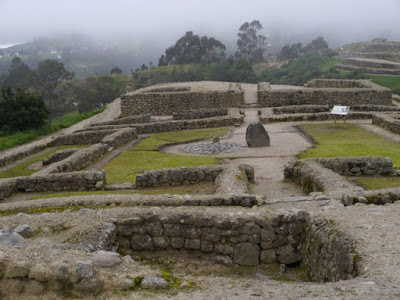 This area contained some excavated tombs. 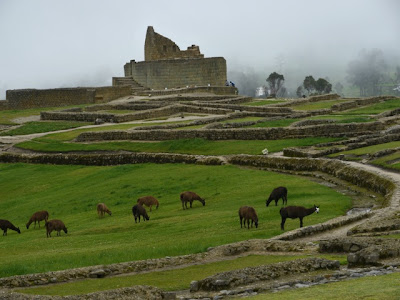 This double semi-circle formation represented both the sun and the moon. Those are llamas grazing on the grass. 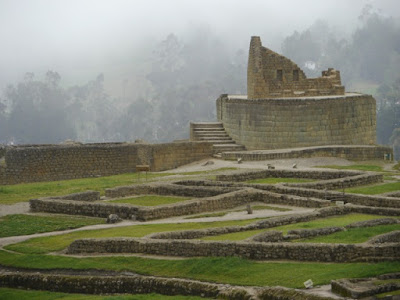 There was a sun temple... 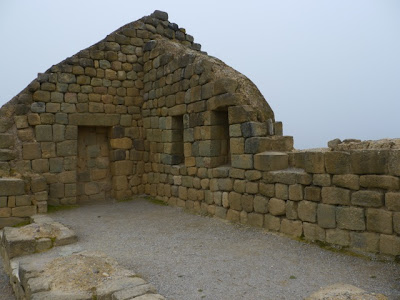 That actually functioned as a sun dial. 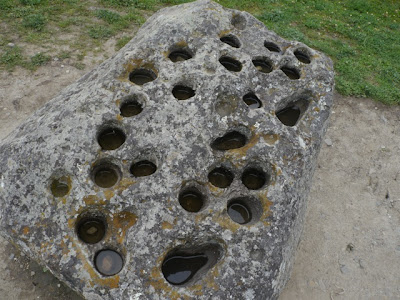 And this was some form of solar or lunar calendar. It's a mystery as to how it actually functioned. 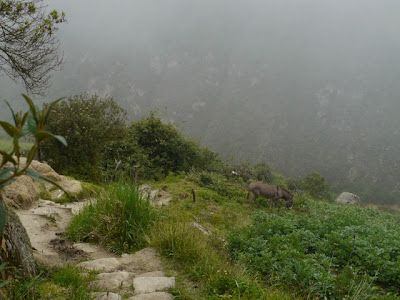 Outside of the grounds of the ruins was this stone pathway... 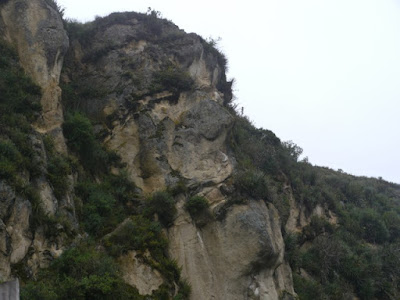 That lead to this rock formation... 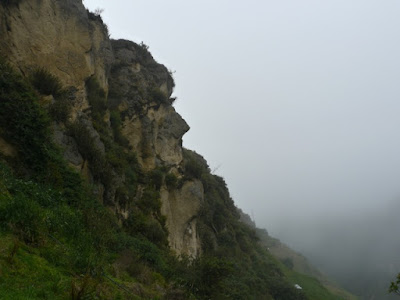 Called the Cara del Inca (Inca Face). I passed it completely when I was walking down the trail, but then looked back and saw the profile of the face. This is a natural stone feature in the side of the mountain and was not carved.

A nice little walk around some ancient history.
By Troy - January 29, 2012