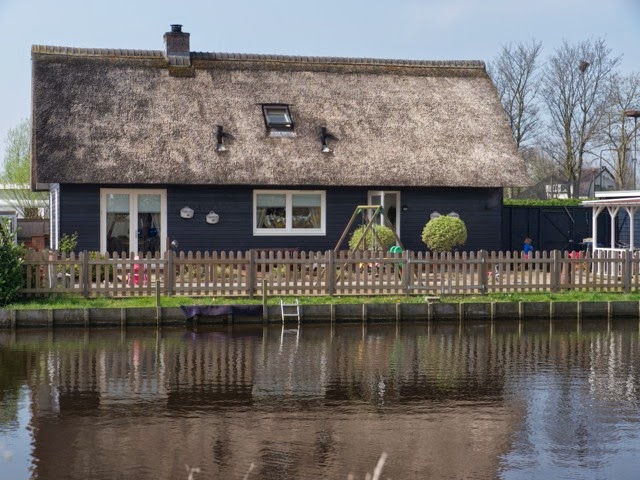 The next day we traveled to the area of Kinderdijk in South Holland. The village is situated in a polder at the confluence of the Lek and Noord rivers. Living along side a river or body of water is part of the Dutch way of life in this area. This quaint house was built on the banks of the river and had a traditional thatch roof. 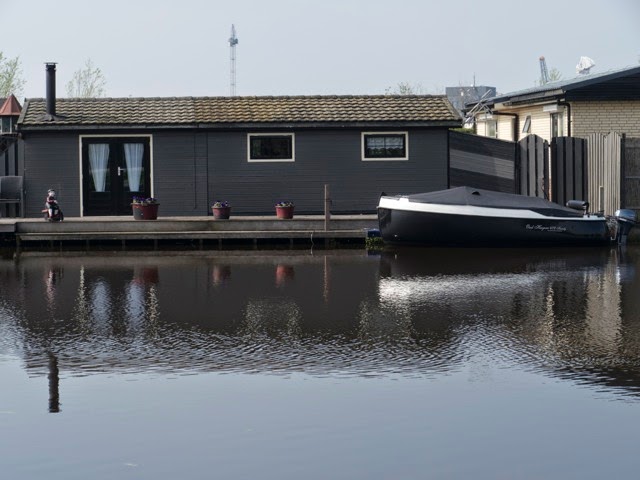 This house was located just a little further down the river, but was more contemporary. 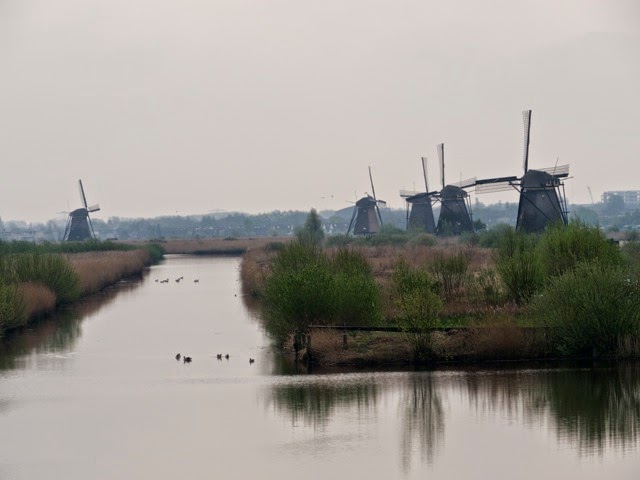 But the most desirable property to own in the area is one which has a traditional windmill. Around 1740, to drain the polder, a system of 19 windmills was built. They have been a UNESCO World Heritage Site since 1997. The owners take great pride in owning one of these windmills and must maintain the mechanics in functioning condition. These windmills are proudly passed down from generation to generation, thus there is actually a long waiting list to buy a windmill. 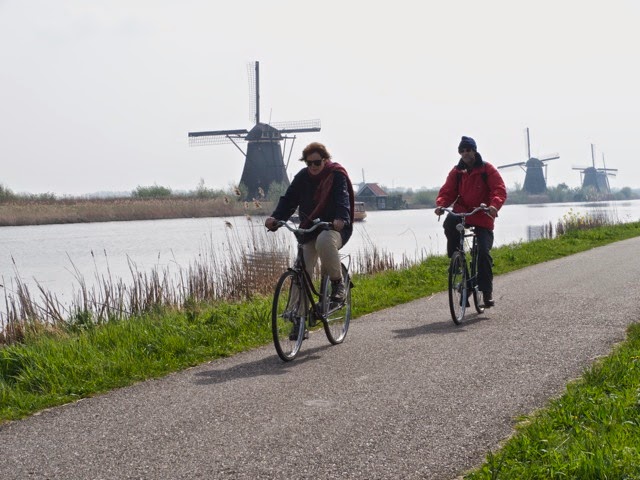 The Dutch, bicycles, water and windmills… woven together into a lifestyle. 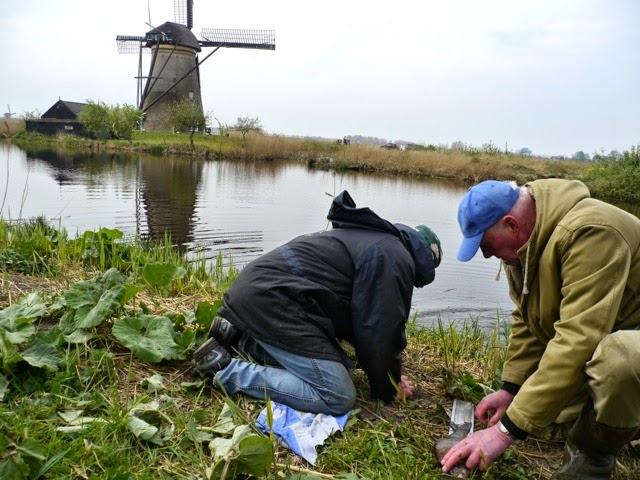 As we were approaching the windmills we came across these two fishermen bringing in their catch. 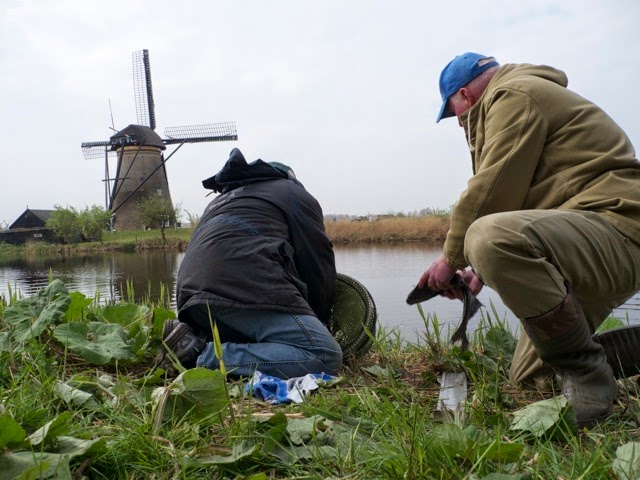 They were using a seining net to catch carp fish. Then they were measuring them and tossing them back into the water. It appears that they were participating in a fishing competition that required catch and release. The sky was a bit overcast when we arrived at the windmills, but the lighting was good for taking photos. 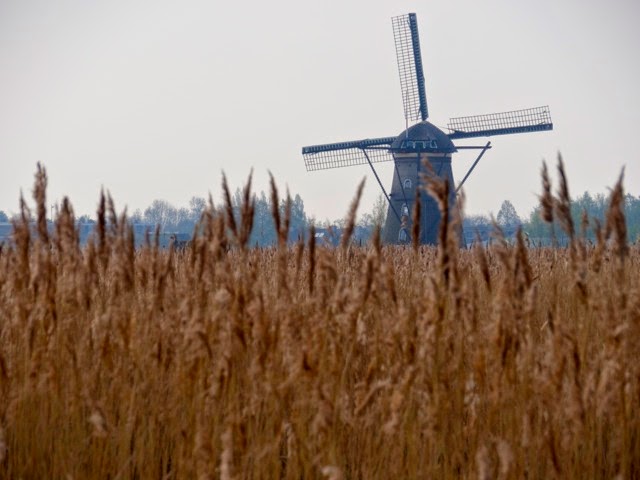 Most of these traditonal windmills were used to mill grains that were grown nearby. But the windmills also had a deeper significance in the local way of life. 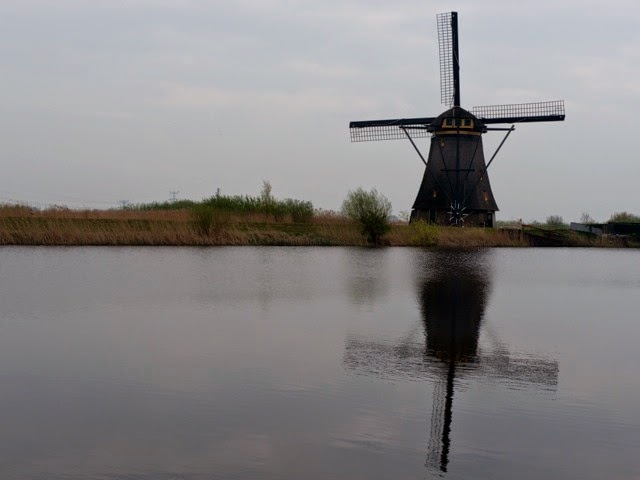 The position of the sails of the windmills speaks its own language, which is clear to all who can read it. 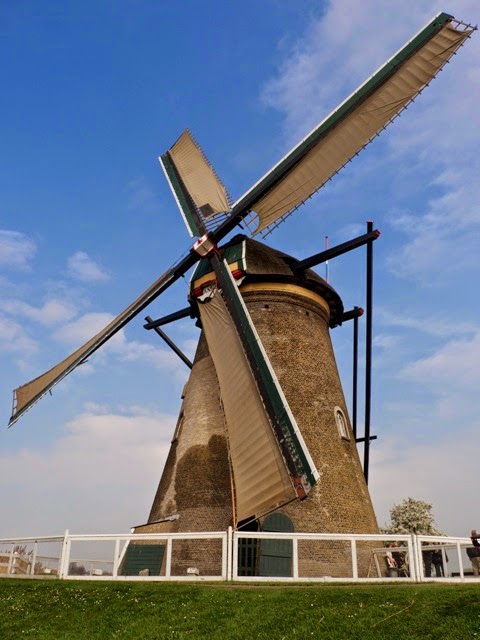 This windmill owner recently had a new addition to the family, a grandchild, so the sails of his windmill were in the celebration position. 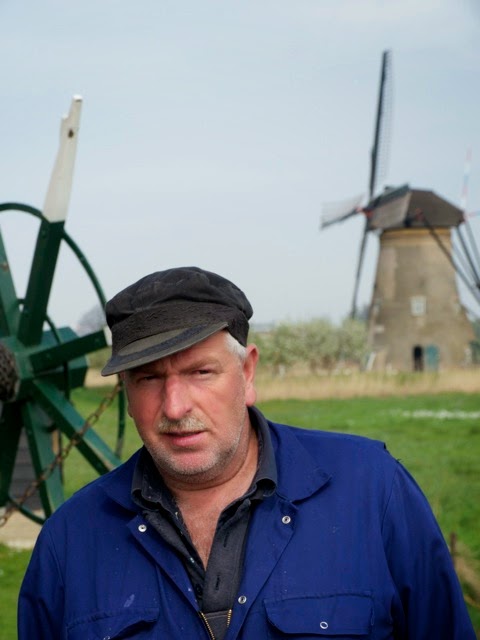 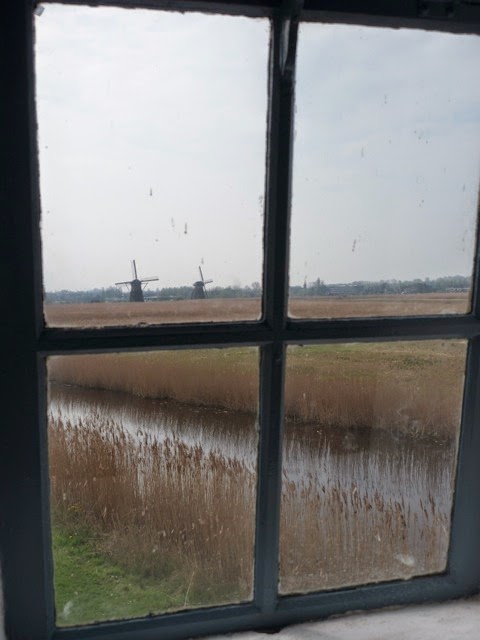 He let us inside his windmill. 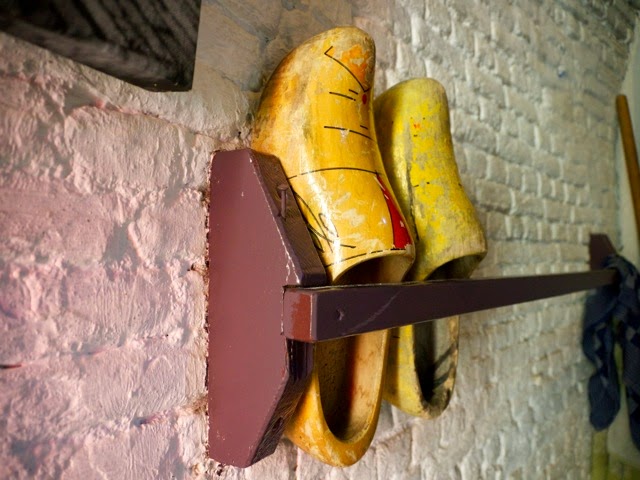 The Dutch traditionally used wooden shoes for at least two reasons. Clogs were often worn for heavy labor in the wet fields. Leather shoes would quickly deteriorate in damp conditions, but wood shoes would last longer and were easier to clean. Also, wooden shoes were relatively inexpensive to make, buy and own. The Dutch are proud of their reputation for being practical and frugal. 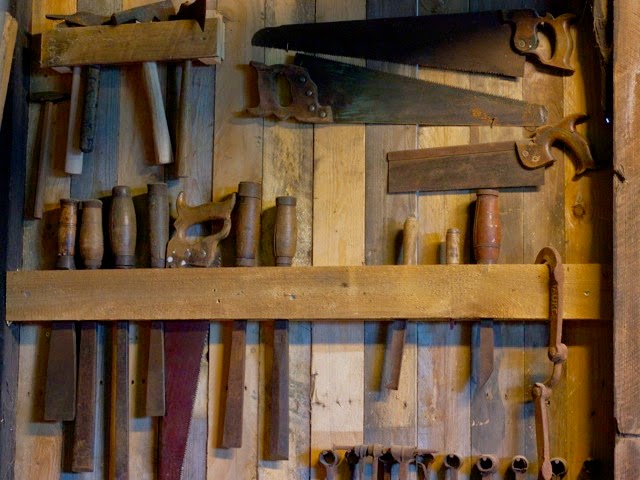 Inside the windmill there was a collection of tools used to manufacture parts to help maintain the structure. All of the traditional windmills were built out of wood and replacement parts were fabricated out of wood as well. 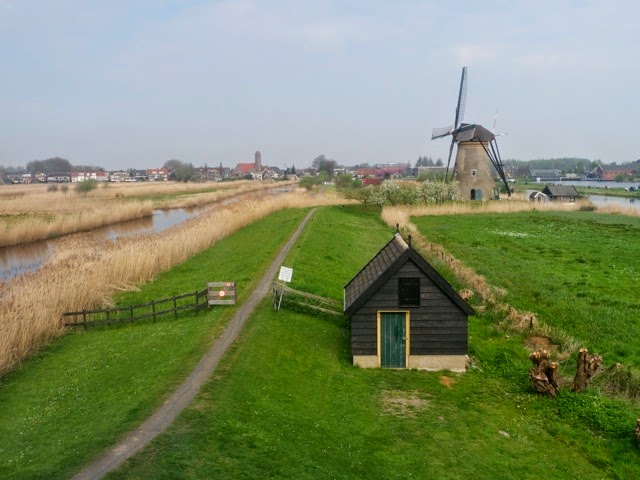 From the top of the windmill there was a nice view of the surrounding area. 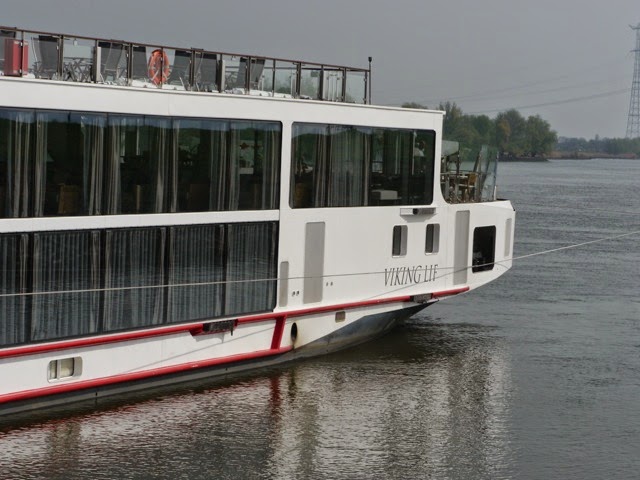 After spending some time walking around the windmills, we returned to our boat and prepared to move on to the next destination. 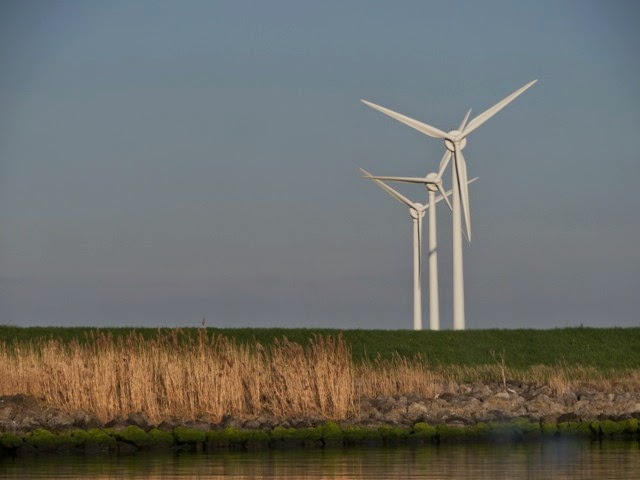 As we set sail, we passed by some modern windmills that were primarily being used to generate electricity. 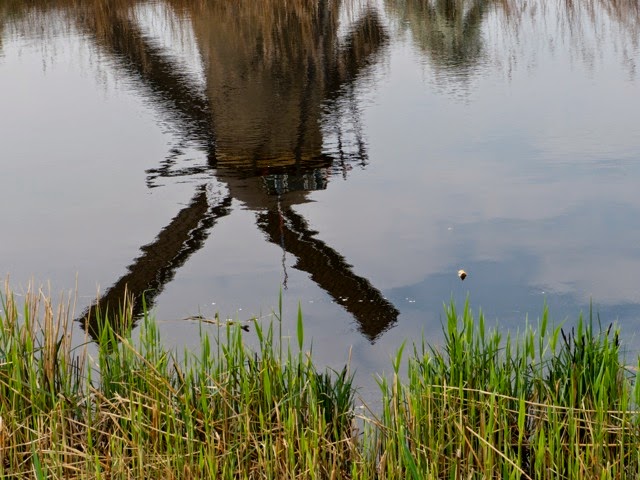 Learning about the history of the traditional windmills provided me with a new perspective of the Dutch culture. I now understand how the Dutch are intimately connected with water as a resource and windmills as a source of power. I also learned why wearing wooden shoes was more than just a fashion statement.

Email ThisBlogThis!Share to TwitterShare to FacebookShare to Pinterest
Location: Kinderdijk, The Netherlands