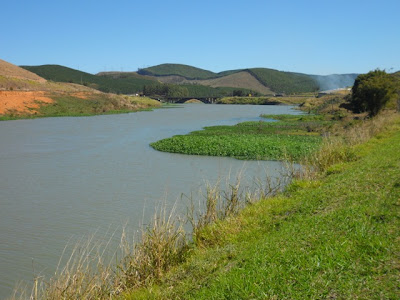 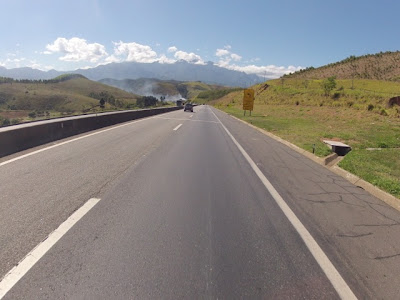 Still, almost the entire ride was along a two lane highway. 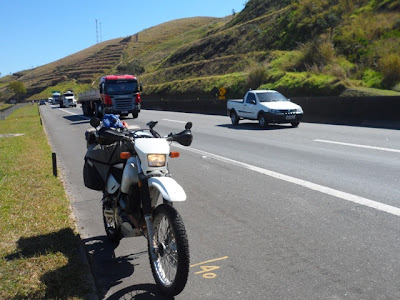 I rarely pulled over to take photos out of fear that one of the big trucks might roll right over me. 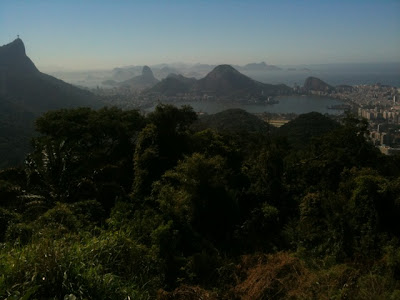 After about six hours of riding I reached... Rio de Janeiro! 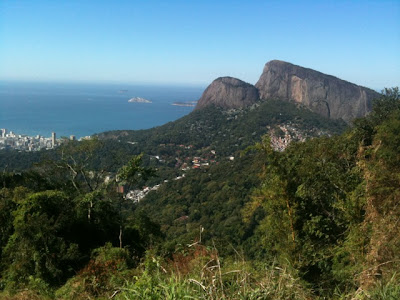 Rio de Janeiro commonly referred to simply as Rio is the second largest city of Brazil, and the third largest metropolitan area in South America. 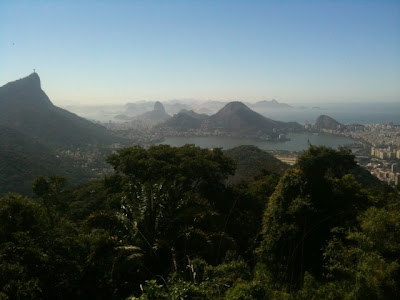 Rio boasts approximately 6.3 million people within the city proper, making it the 6th largest in the Americas, and 26th in the world. 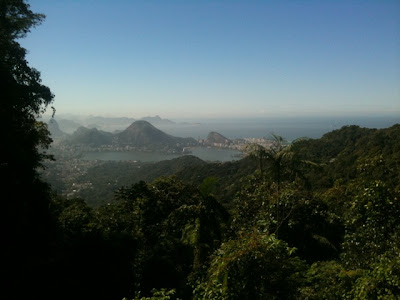 Rio is nicknamed the Cidade Maravilhosa or "Marvelous City".  Granted on 1 July 2012 in the category Cultural Landscape, Rio de Janeiro is a UNESCO World Heritage Site named "Rio de Janeiro: Carioca Landscapes between the Mountain and the Sea".