The Novo Museu or Oscar Niemeyer Museum and Street Art 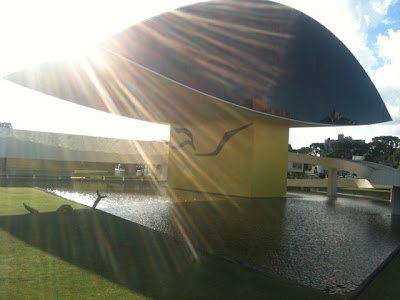 While in Curitiba, I visited the Oscar Niemeyer Museum. The museum focuses on the visual arts, architecture and design. It is also known as Museu do Olho or Museum of the Eye, due to the design of the building.

Oscar Niemeyer was a Brazilian architect who is considered to be one of the key figures in the development of modern architecture. Niemeyer was best known for his design of civic buildings for Brasília, a planned city which became Brazil's capital in 1960, as well as his collaboration with other architects on the United Nations Headquarters in New York City. His exploration of the aesthetic possibilities of reinforced concrete was highly influential on the architecture of the late 20th and early 21st centuries. 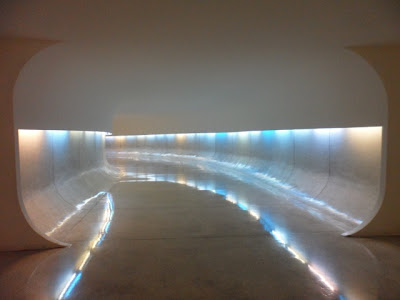 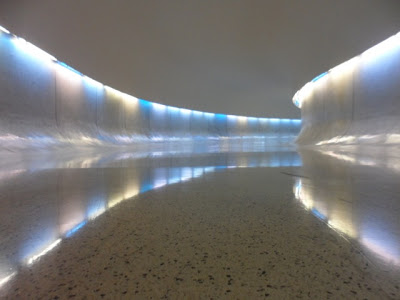 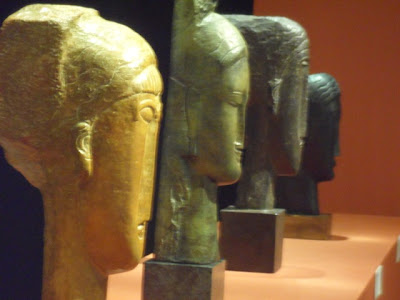 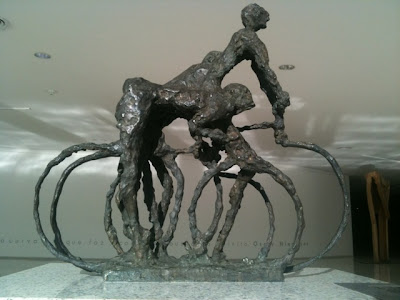 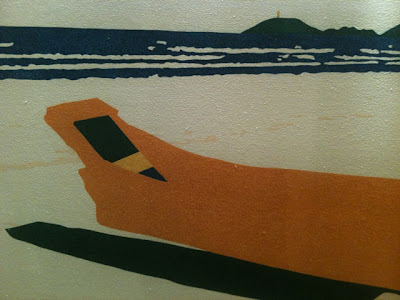 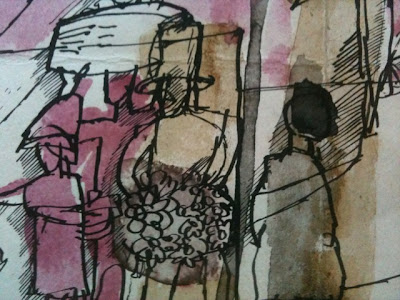 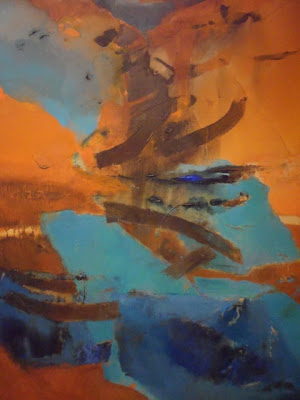 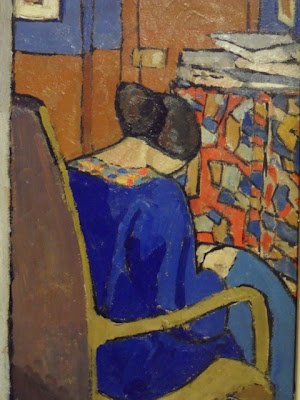 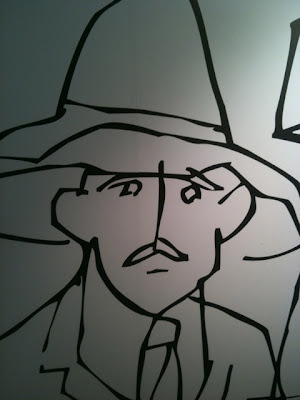 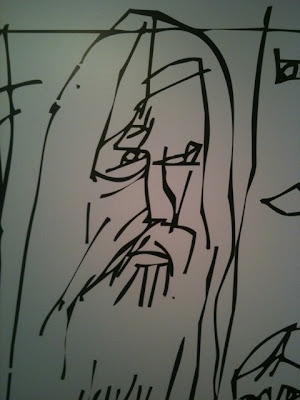 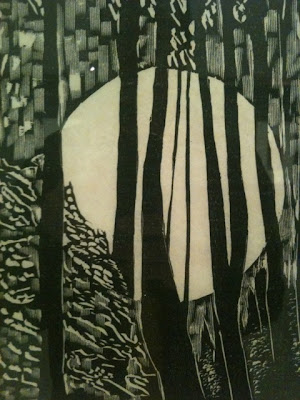 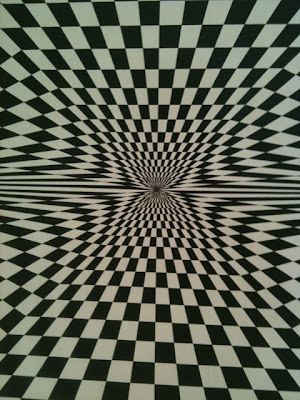 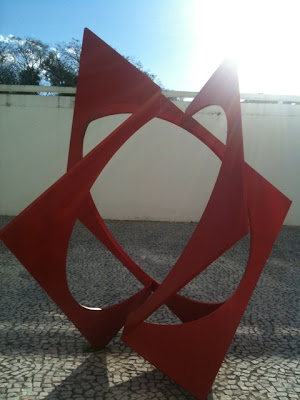 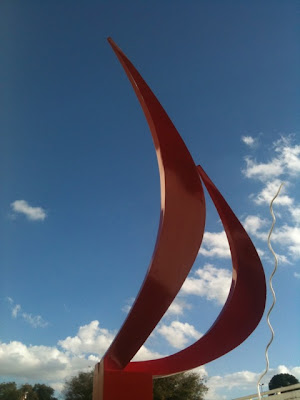 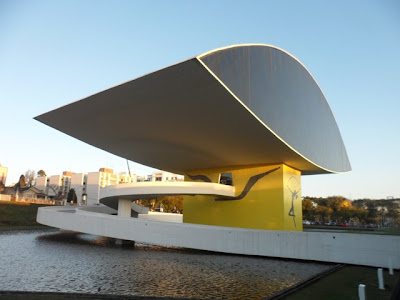 After visiting the museum I must say that I was more impressed with the design of the exterior building that the collection of art. 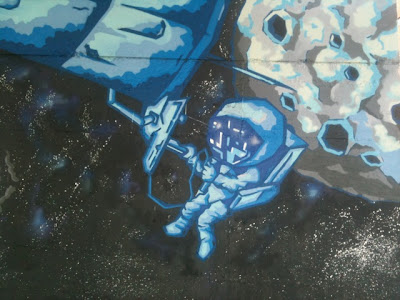 I also took a walk around Curitiba and saw some pretty interesting street art. 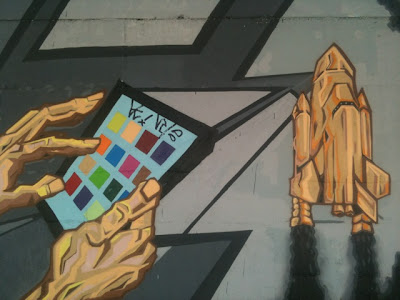 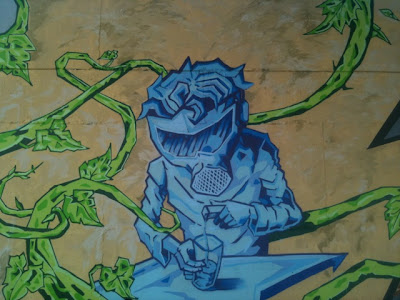 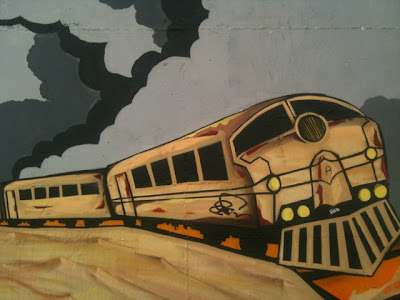 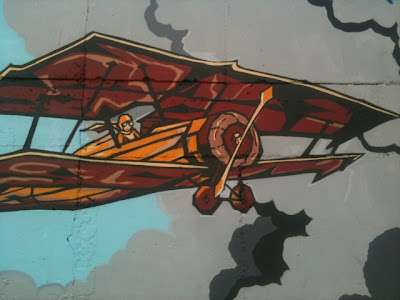 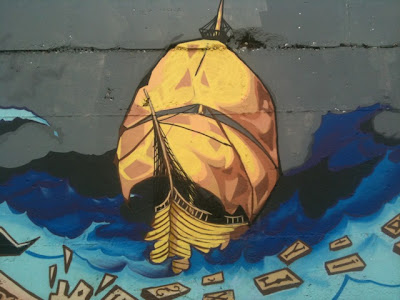 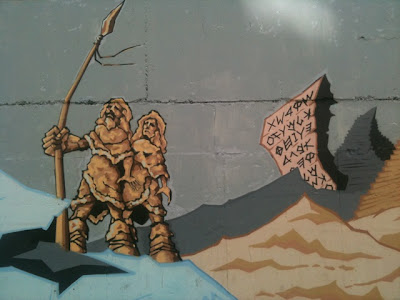