Curitiba, Brazil... A Tour of the City

After a very long day of riding... probably 10 hours... I arrived into the town of Curitiba, Brazil. 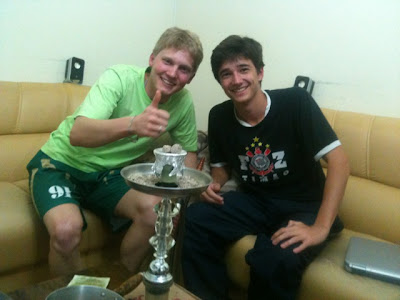 While in Foz do Iguacu I met a fellow motorcyclist named Rodolfo. Rodolfo was in the process of starting a business and hostel for motorcyclists in Foz do Iguacu. His business is called The Biker's Help Desk. Stop by if you are in the neighborhood. Well, Rodolfo introduced me to his brother Roberto and they offered to let me stay at his brother's apartment in Curitiba. This is Roberto and his roommate Gaspar. 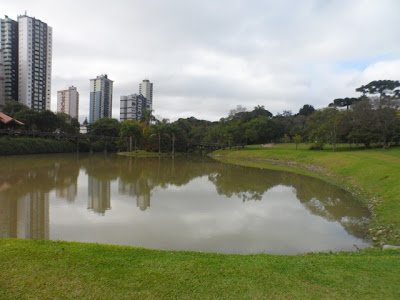 I took a tour of Curitiba. The city is a very modern and clean city. It looks as if it may have been master planned. The city has a nice system of mass transit, parks and commercial areas. 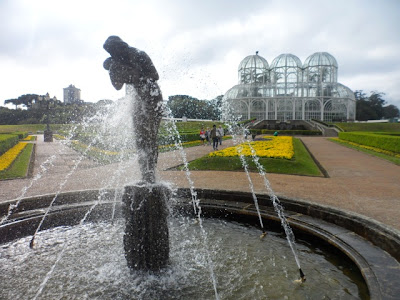 This is the botanical gardens. 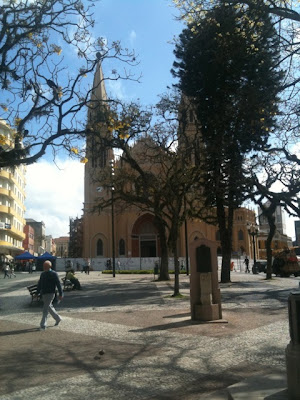 The city center and cathedral. 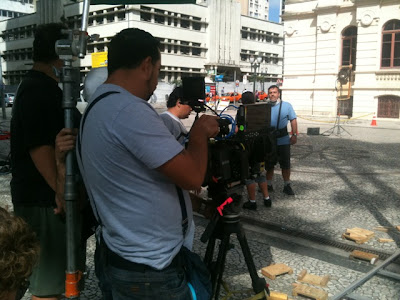 I came across this production being filmed on a Red camera. 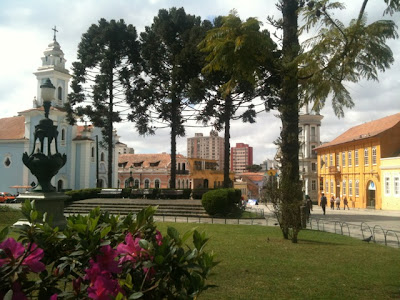 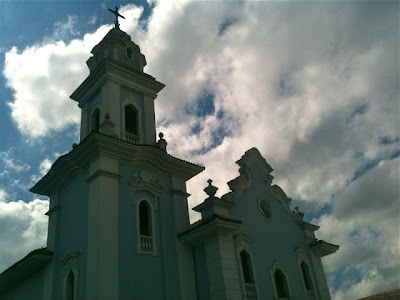 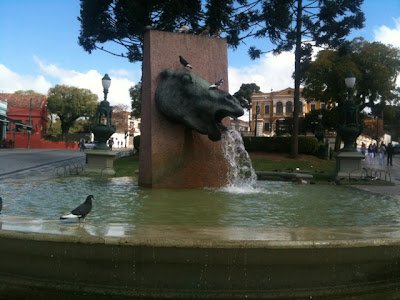 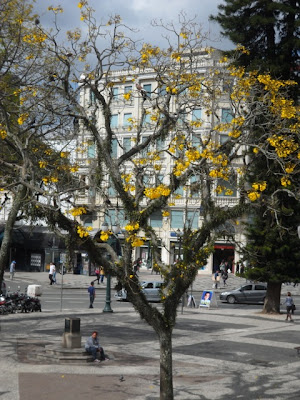 Blooming tree in the city center 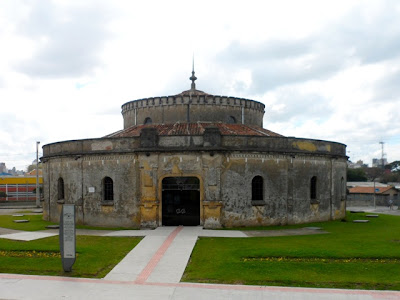 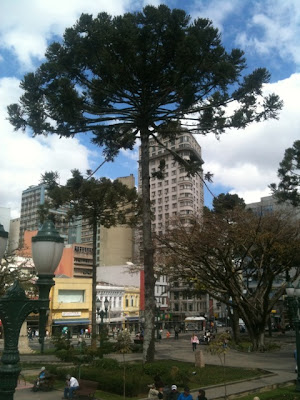 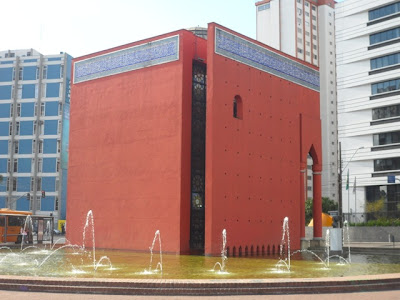 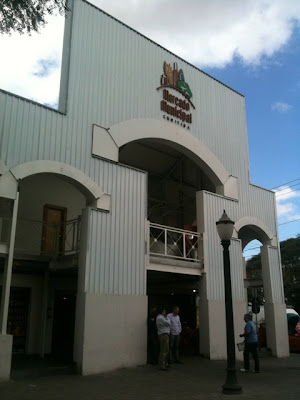 The Mercado Municipal was perhaps the best market that I visited in all my travels. 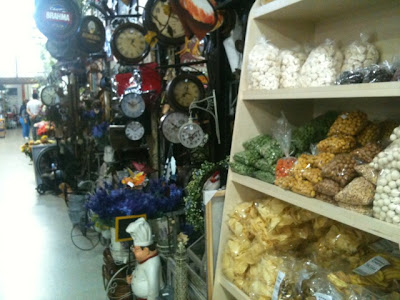 They had all sorts of goods. 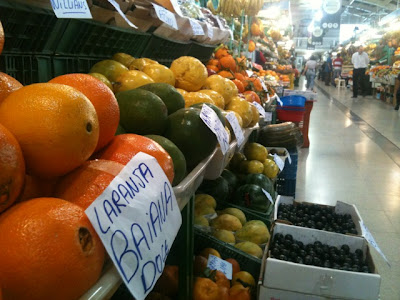 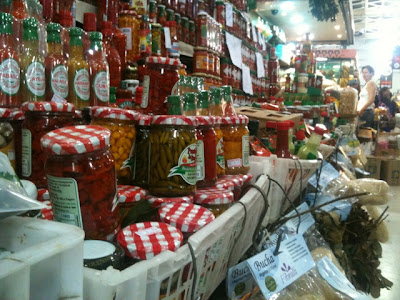 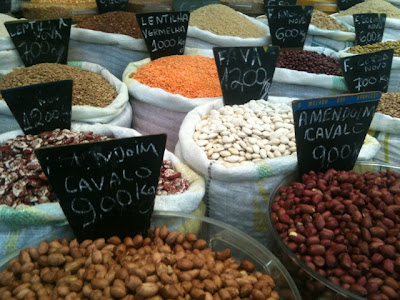 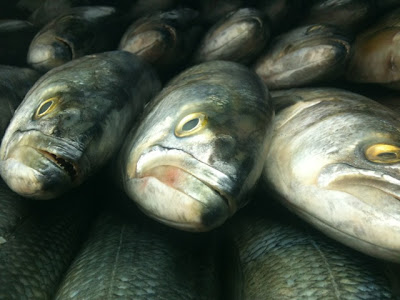 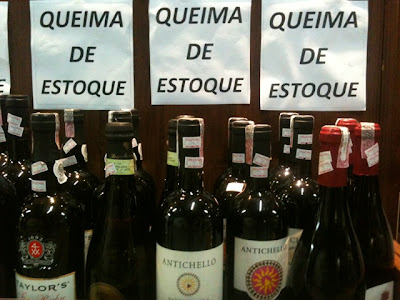 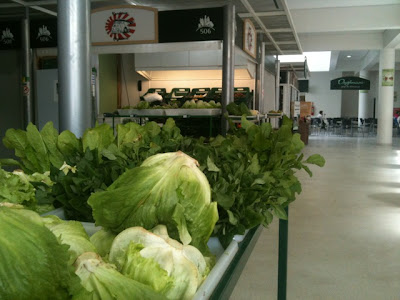 They even had an organic section with fresh produce 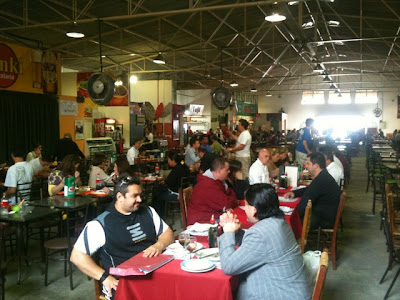 And a very nice food court within the market.

I just stayed for a short time in Curitiba, because I was anxious to visit the Brazilian coast.
By Troy - December 16, 2012