I headed north toward Ciudad del Este and visited the Itaipu Dam. 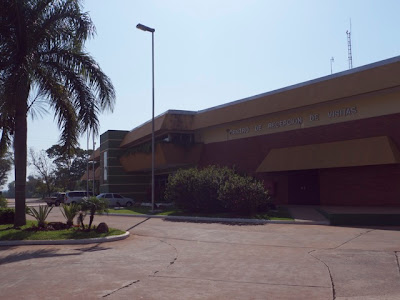 The Itaipu Dam is a hydroelectric dam on the Paraná River located on the border between Brazil and Paraguay. The name "Itaipu" was taken from an isle that existed near the construction site. In the Guaraní language, Itaipu means "the sounding stone". 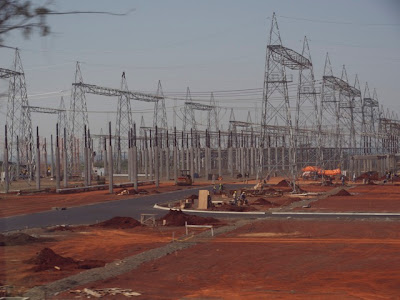 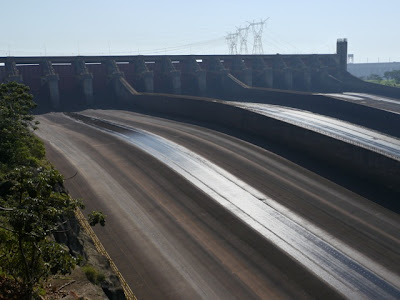 It is a binational undertaking run by Brazil and Paraguay at the Paraná River on the border section between the two countries, 15 km (9.3 mi) north of the Friendship Bridge. The project ranges from Foz do Iguaçu, in Brazil, and Ciudad del Este in Paraguay, in the south to Guaíra and Salto del Guairá in the north. 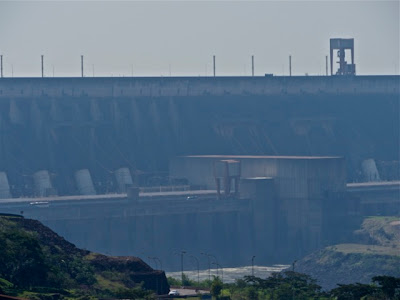 The installed generation capacity of the plant is 14 GW, with 20 generating units providing 700 MW each with a hydraulic design head of 118 m. In 2008 the plant generated a record 94.68 TWh, supplying 90% of the electricity consumed by Paraguay and 19% of that consumed by Brazil. 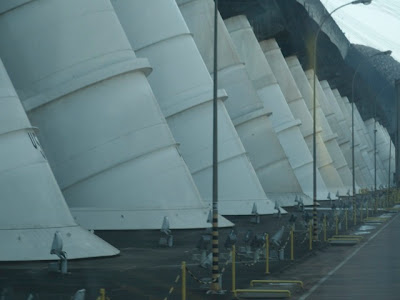 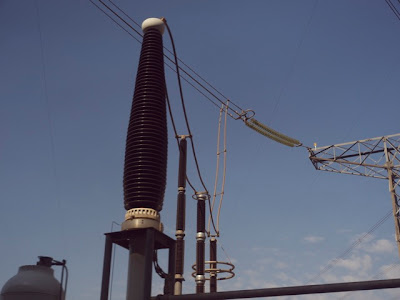 Two 600 kV HVDC lines, each approximately 800 km long, carry both Brazilian and Paraguayan energy to São Paulo where the terminal equipment converts the power to 60 Hz. 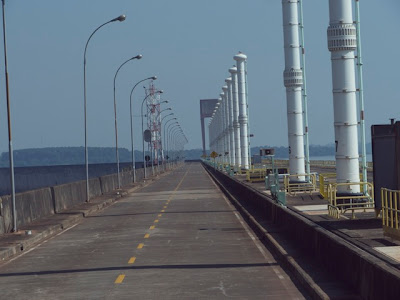 In 1994, the American Society of Civil Engineers elected the Itaipu Dam as one of the seven modern Wonders of the World. In 1995, the American magazine Popular Mechanics published the results. 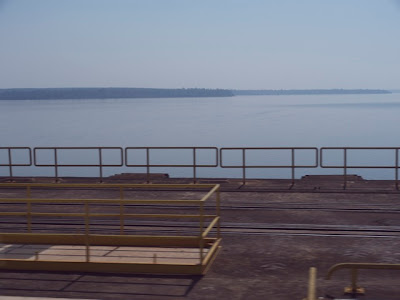 When construction of the dam began, approximately 10,000 families living beside the Paraná River were displaced. 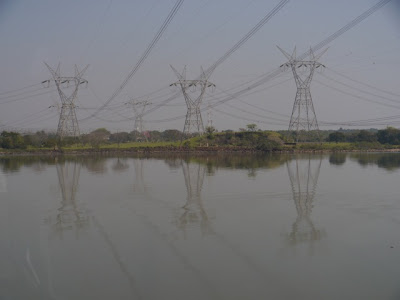 The world's largest waterfall by volume, the Guaíra Falls were drowned by the newly formed Itaipu reservoir. The Brazilian government liquidated the Guaíra Falls National Park, and dynamited the submerged rock face where the falls had been, facilitating safer navigation, but eliminating the possibility of restoring the falls in the future. 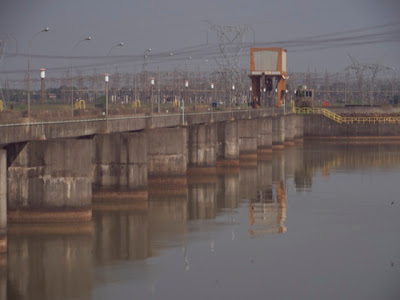 A few months before the reservoir was filled, 80 people died when an overcrowded bridge overlooking the falls collapsed, as tourists sought a last glimpse of the falls. 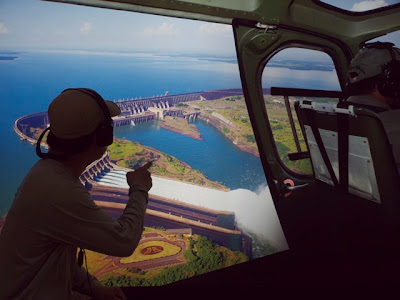 All of that can be summed up by saying... it's a pretty big dam!