From Buenos Aires I headed north and west to Rosario 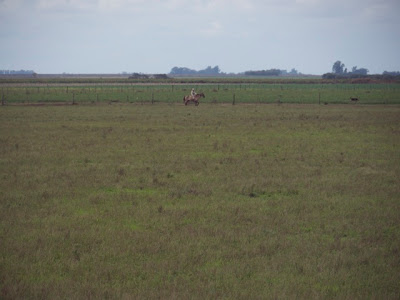 The countryside was green and flat. The area is considered the bread basket of Argentina and is responsible for much of the agriculture and ranching of the country. 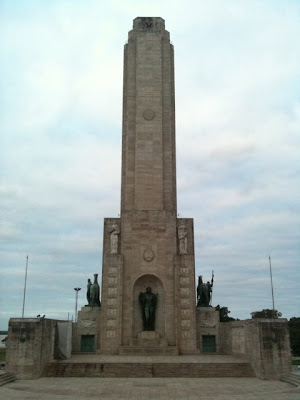 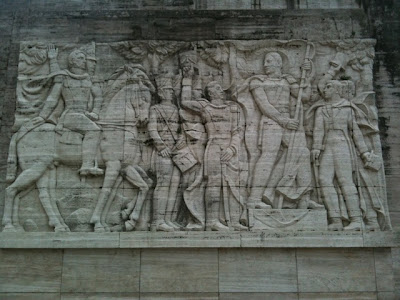 It depicts the struggle for independence. 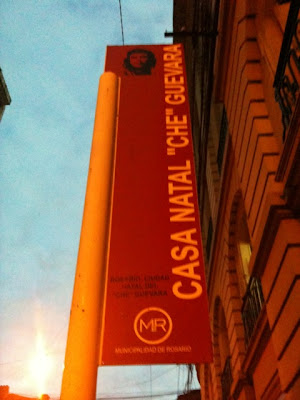 And the city claims fame to the building in which Ernesto "Che" Guevara was born. 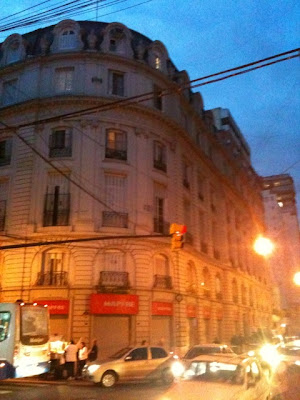